The Magic of Flocking

The birds of Plum Island don’t like the weekends.

My previous trip to this area was on Friday. I was really impressed seeing how relaxed the birds were and how they were almost willing to pose for a photographer. So, I was looking forward to do some “portraits” photo sessions with the local fellas.

I was wrong. There were a lot of weekend visitors. Lots of cameras, binoculars, sandwiches, drinks… The birds either kept safe distance from the guests or simply preferred to stay invisible. 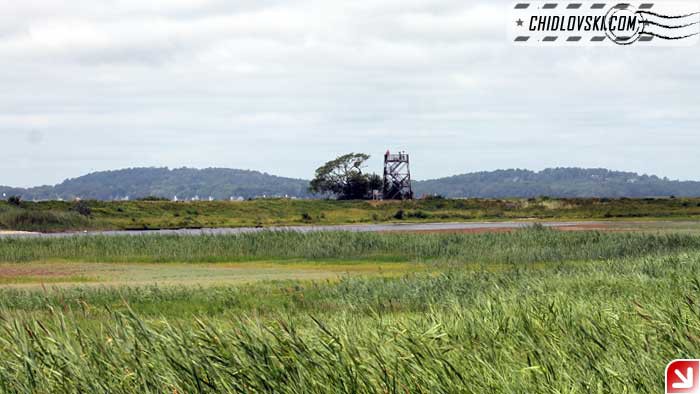 On the other hand the grouping of the birds was really impressive.

The flocks of thousands of birds were flying over the island showing the magic of collective action. 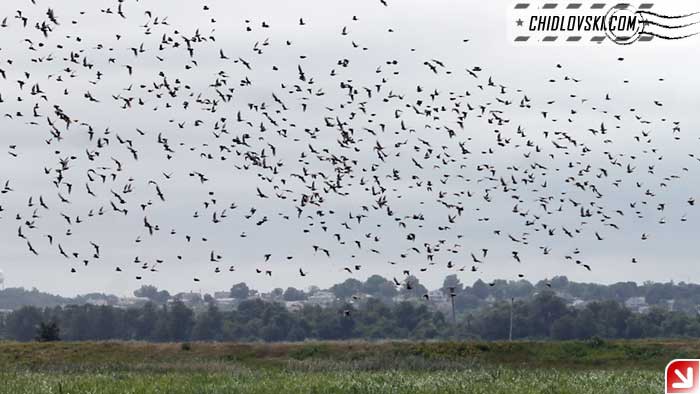 Birds did amazing trajectories in the air. 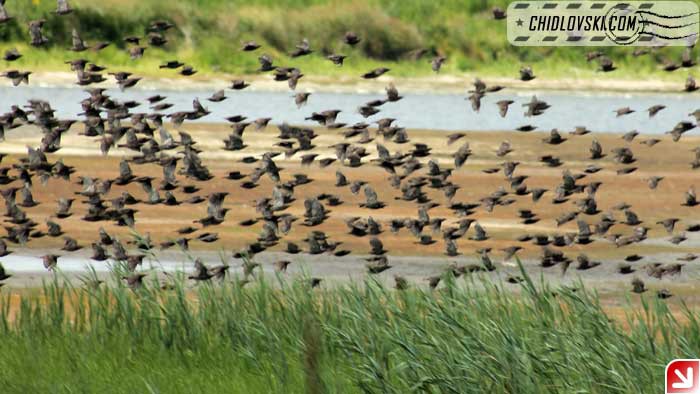 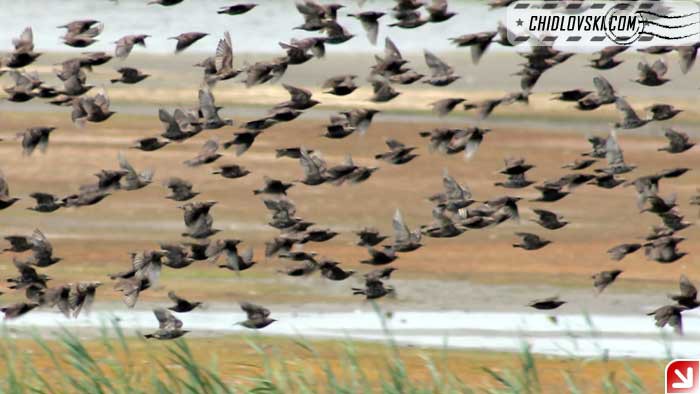 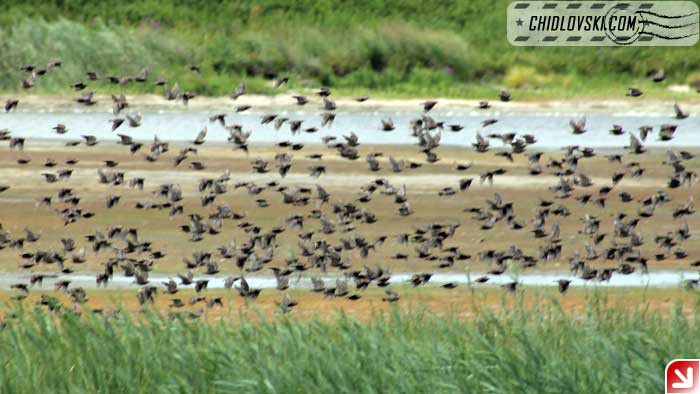 They didn’t bump into each other.

No bird left the group saying:

In the land next to the ocean, I saw a huge gathering of swallows. 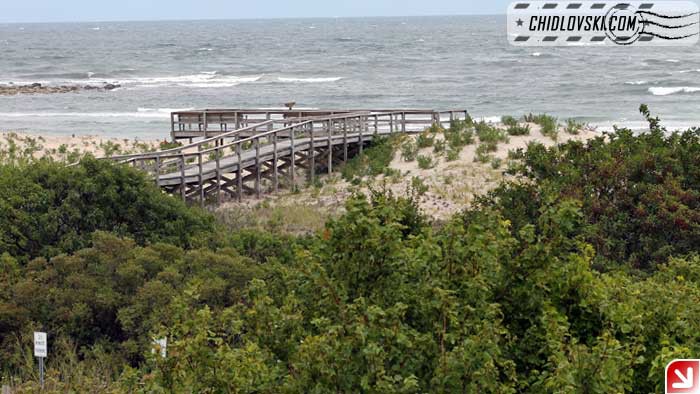 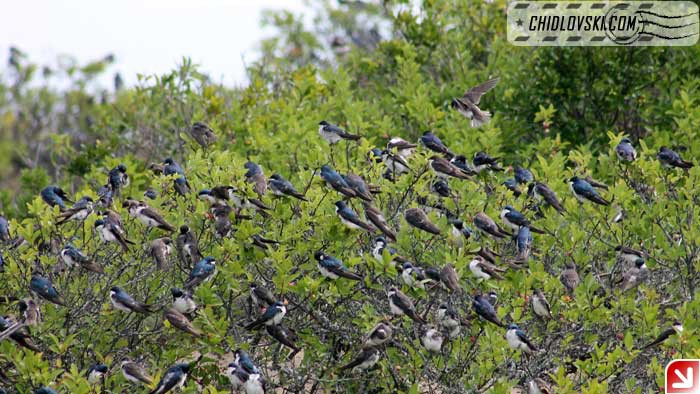 I did try to capture different swallows on camera before with various degree of success. On the Plum Island, there were so many birds that I could have made a 10-hour long documentary just making the group shots, close ups and long shots of the flocks in the air, on the trees, bushes and on the ground. 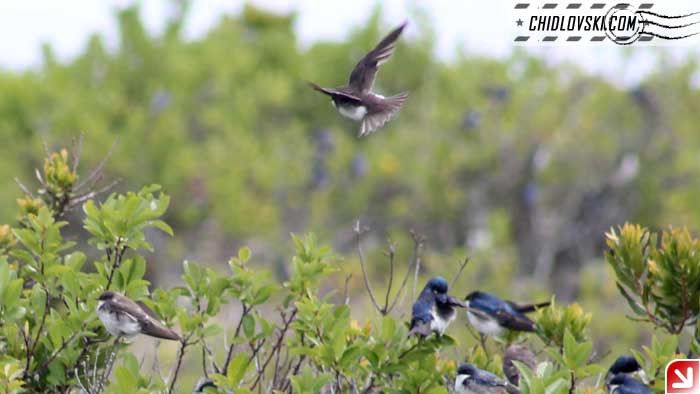 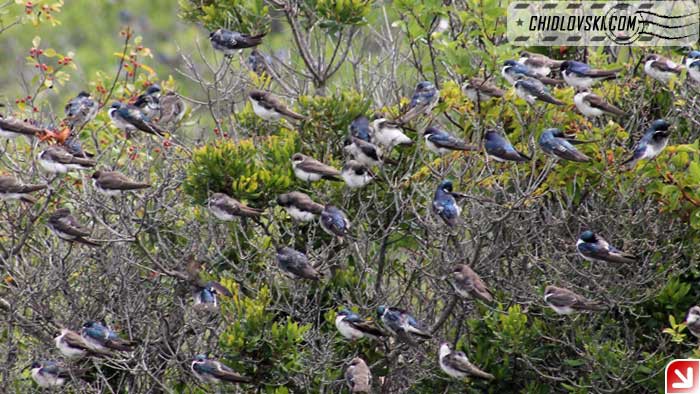 Very much like people in the crowds, birds in the flocks behave and move in a different way than when they are alone or with a smaller group.