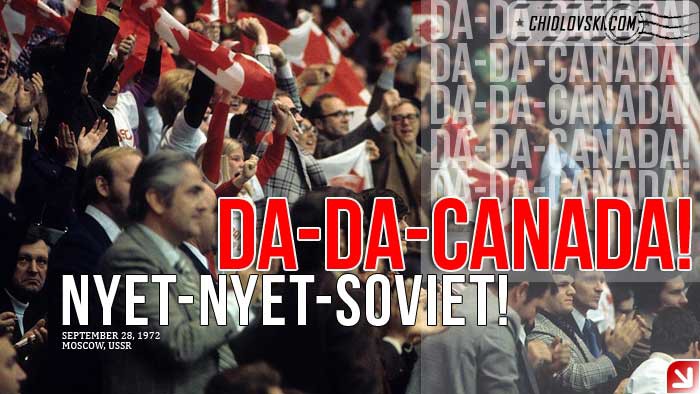 – Are you a Bruins fan? – the guy next to me on the bus points to my backpack with the Boston Bruins logo.

– My father played for the Bruins.

– Really? What is your father’s name?

– Brad Park. My father played for the NY Rangers, Boston Bruins and Detroit Red Wings. He was inducted into the Hockey Hall of Fame in 1983.

My co-rider tells me the story of his father, one of best blueliners of the 1970s.

I am totally speechless. It all sounds almost unreal.

At first, I don’t even know how to react. Too good to be true!

Late evening in Boston and Rob Park, the son of legendary Brad Park, tells me the story of his father.

It became almost a cliche to list Brad Park as being second only to Bobby Orr back in the time. I’d say very close second to Bobby Orr.

Rob tells me about his childhood in NYC and about his friends Rod Gilbert and Jean Rattele.

We switch the gears and I ask Rob if he knows that his father played for Team Canada against Team USSR in 1972.

People around look at us without any clue.

And it is totally meaningful for Rob Park and me.