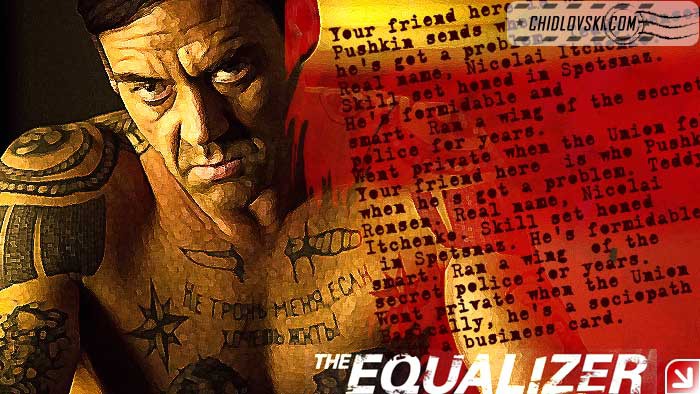 Don’t touch me,
if you want to live!
Tattoo on Teddy Rensen’s chest

Just a few key impressions on “The Equalizer” (2014) film we watched on the weekend:

With all these said, The Equalizer is a movie to watch for those who likes action films. Looks good. Makes you feel good. Good guy wins in the end.