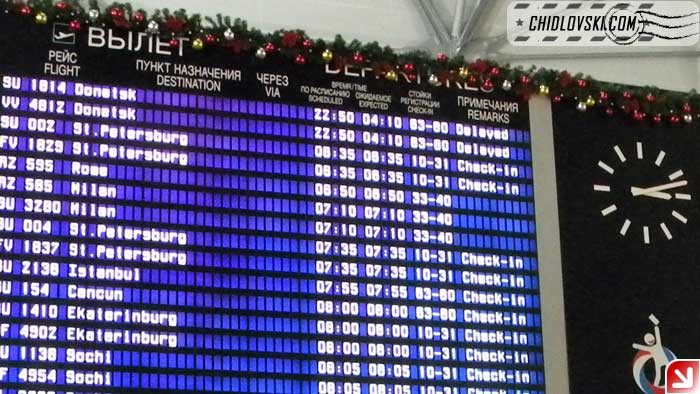 Sheremetyevo Airport in Moscow, Russia. 3:12 AM.

I am flying back to USA via Rome, Italy.

I took a cab to get to the airport and had a casual chit-chat with Moscow cabbie.

“The traffic is atrocious in Moscow, ” says a friendly driver. “You’ve got to plan ahead. We’ll be OK. At night, no cars on the road.”

There is no melodramatic sound score playing in the background. It ain’t a movie.

It’s so casual as if I never left the town. As if there were no 20+ years in America.

We arrive to my terminal way before registration begins.

I look at the Departure listings on the big display.

A few lines above my flight to Rome, it says:

Tags: Before and AfterMoscow-2012PhotographyPutinRussiaTrue Story