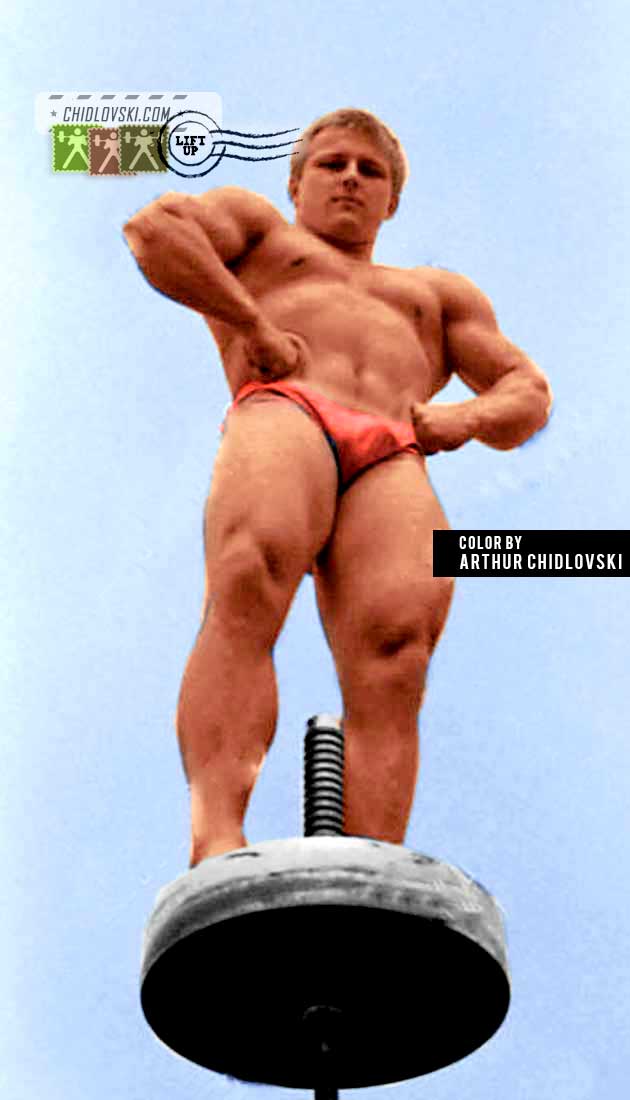 History in Color:
August 5, 1968, Budapest, Hungary – One of the first elite Olympic weightlifters to use the push jerk techniques, Arpad Nemessanyi of Team Hungary is preparing with the national team for the 1968 Summer Olympics in Mexico City.

Of course, high altitude of Mexico City was a challenge but with some creative thinking you could learn now to deal with it even at home in Budapest 🙂