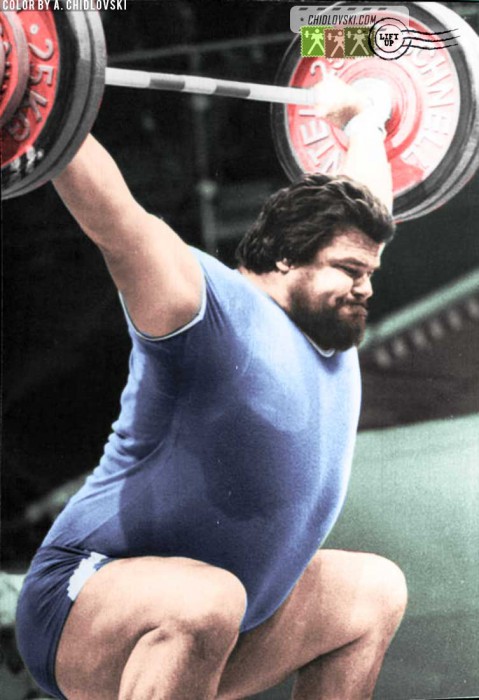 With his impressive body size (188cm/159kg – 6-2/350lbs), Leppa was definitely a noticeable figure in the super heavyweight competitions.

His nickname was Pohjolan Othello.  I roughly translated it as Othello of the North but still wonder if it is correct and about the origins if the colorful nickname.