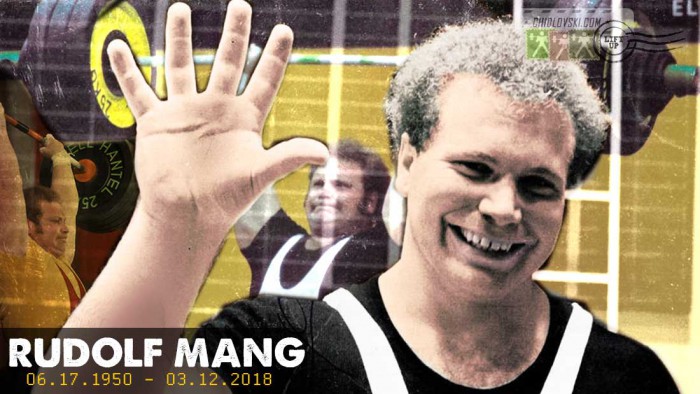 One of the best super heavyweights of the 1970s, Rudolf Mang died of a heart attack at the age of 67.

Our condolences go to the family and friends of Rudolf Mang.