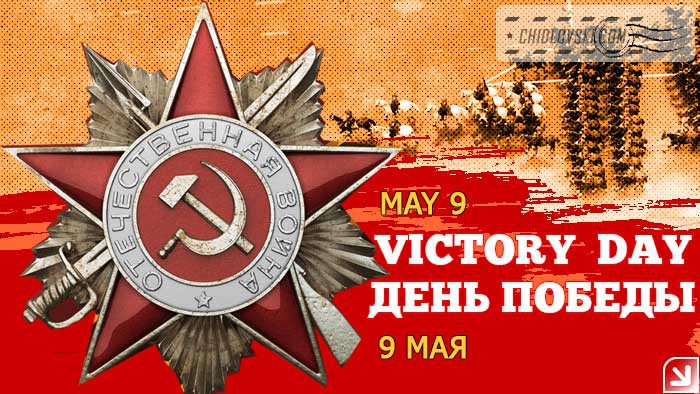 On the Victory Day this year, I was looking at the archival pictures of the 1945 parade in Moscow.

Among all the old pictures, I saw a picture of the Soviet cavalry taking a part in the parade.

Most of my grand parents were exterminated in the purges of Stalin’s terror before the war began.

Few fought on the fronts of the World War II. One of my great uncles served in the 36th Cavalry Division of General Lev Dovator.

It was the war of tanks. Cavalry belonged to the previous war.

I remeber my great uncle showing me the photos of Russian cossacks  going into attack against the Nazi’s tank platoons. Most were killed on the spot. Some things they did better than anyone else.

General Dovator was killed in December 1941 in the battle of Moscow.

My great uncle came back from the war and lived in the south of Russia. He was writing his memoirs about the war. I was listening to his stories. I think he didn’t expect his writings to be published. No Soviet publisher would have supported a book about war heroes and butchers who sent them to meet instant death.

Happy Victory Day to all!