Shameless Selfie On the Canada Cup In Moscow

Absolutely shameless selfie of me in blur on the body of Canada Cup.

Not all Canada Cup are in Toronto. This one is in Moscow.

Team USSR won Canada Cup in 1981 and the Alan Eagleson, “tsar of hockey” of that time,  handed the Cup to Russians. So, it stays in Moscow.

Just a flast from a three-year-old past! 🙂 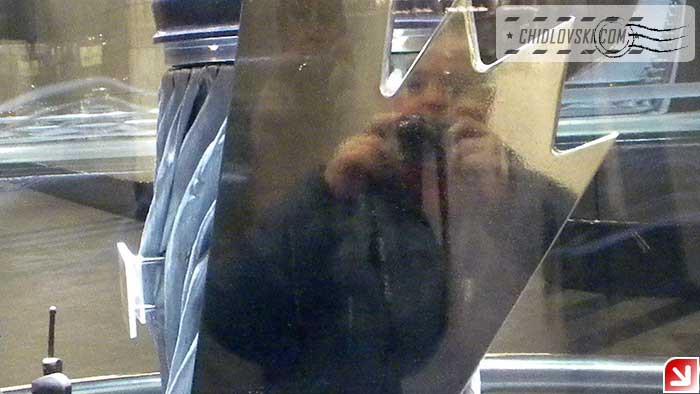 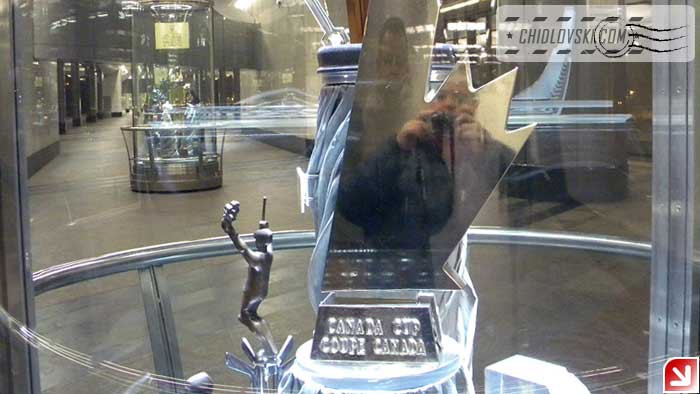