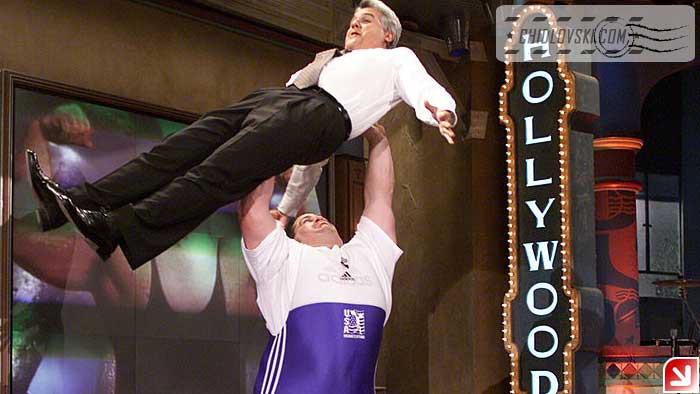 Who said that Olympic weightlifting is not entertainment?

Ask Jay Leno about it…

Shane came to Olympic weightlifting from powerlifting. He competed from 1997 to 2005 and won all 9 American Senior National Championships of the time.  He represented the USA in two Summer Olympics (2000 and 2004) and won gold medal at the 1999 Pan American Games in Winnipeg, Canada.

Are we going to have fun in Houston, USA in November?