Going for the World Records in Press in 1968, Part 3: Kaarlo Kangasniemi (Finland) 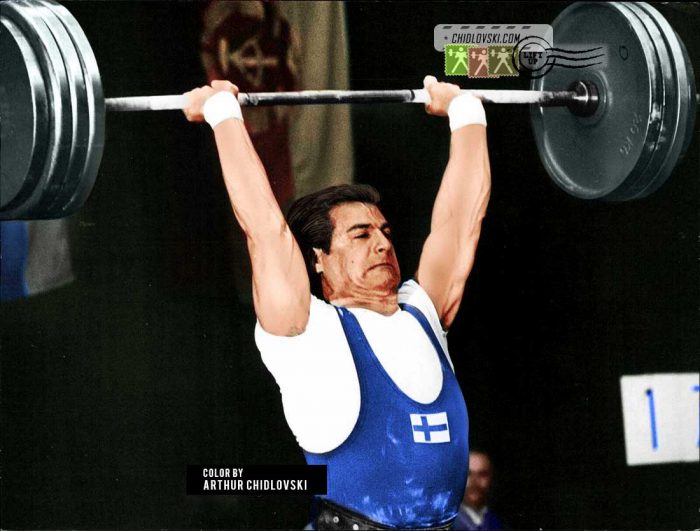 This time the record was set to stay till the Olympics in Mexico City and on October 18, 1968, Kaarlo Kangasniemi became the first Finnish athlete ever to win the Olympics in weightlifting!

Olympic champion Kaarlo Kangasniemi (born in 1941) of Pori, Finland is a true legend of Olympic weightlifting. 3x Finnish Olympian, author of 17 world records, Kaarlo Kangasniemi was literally on the top of the world in the middle heavyweight from late 1960s to mid 1970s. He won the 1968 Summer Olympics in Mexico City, the World titles in 1968 and 1969 and the European titles in 1969 and 1970.