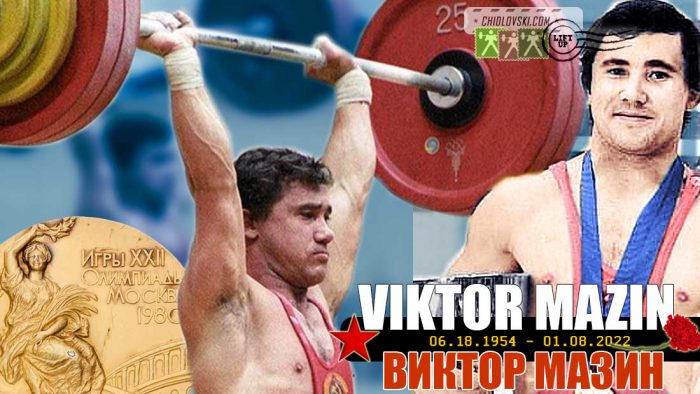 Viktor Mazin won the 1980 Summer Olympics in the featherweight class and, at 26, earned the highest award to earn in the the sport of Olympic weightlifting. He became an Olympic champion.

Our deepest condolences are going to the family and friends of Viktor Mazin.