Naim Suleymanov: The 1st Time at the World Championships in 1983 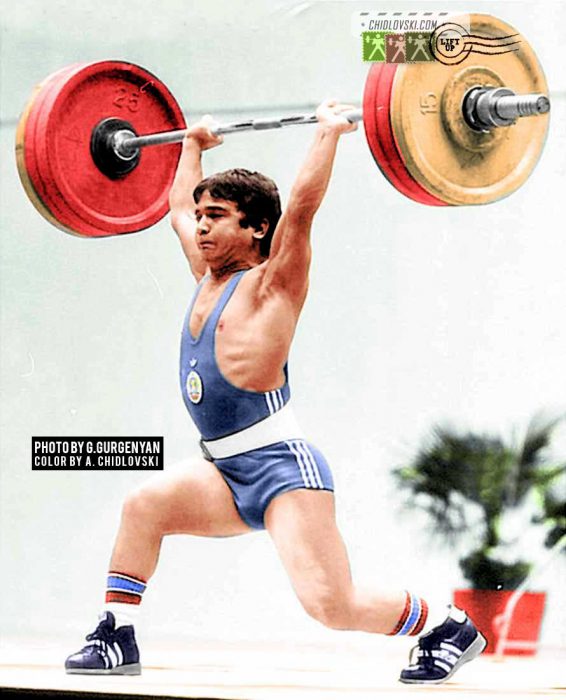 History in Color:
October 21, 1983 – Moscow, Russia – 16-year old Naim Suleymanov of Bulgaria sets a new world record (290kg in total) during the competition in the 56kg weight class at the 1983 World Championships at Izmaylovo Weightlifting Arena in Moscow.

It was Naim’s first appearance at the senior World Championships. Later on he became known as Naim Suleymanoglu or “Pocket Hercules” and won three Summer Olympics in weightlifting.