Russ Knipp (USA): At the Ulm International in 1972 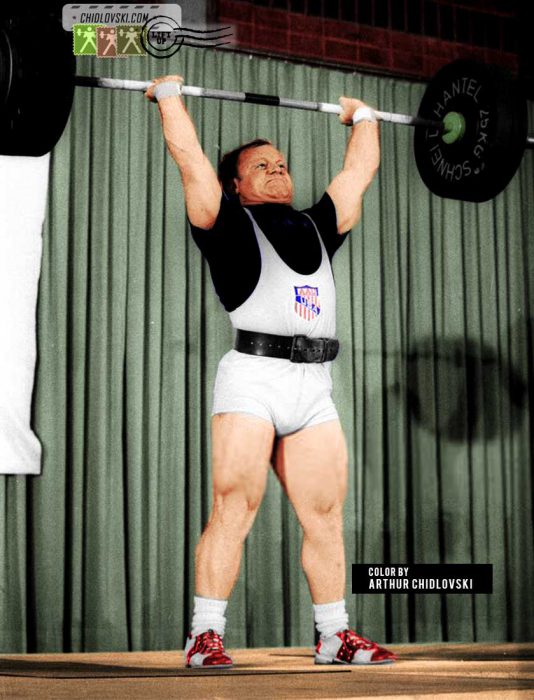 2x U.S. Olympian Russ Knipp (1942-2006) of Pittsburgh, PA was a popular Olympic weightlifter among the athletes and the Iron Game followers. He was an outstanding world class presser and set 4 world records in his remarkable weightlifting career.

Despite a significant disadvantage of a poor elbows lock-up, Russ had an outstanding career with the Team USA Weightlifting and competed for the United States at two Summer Olympic tournaments and took the 4th place in Mexico City (1968) and the 8th place in Munich (1972).