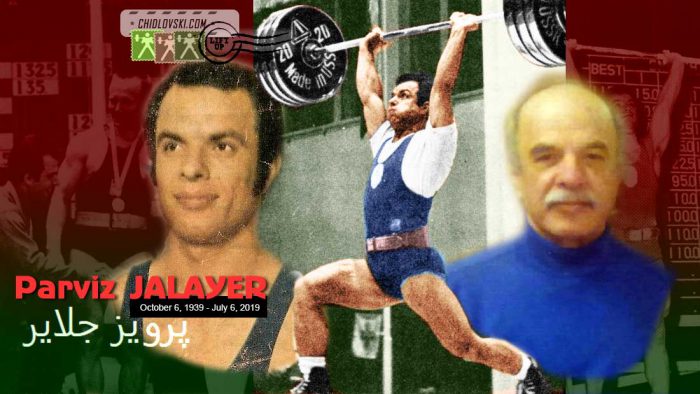 Parviz Jalayer was a world record holder and one of the best Iranian athletes in Olympic weightlifting in the 1960s.

Our condolences go to the family and friends of Parviz Jalayer.