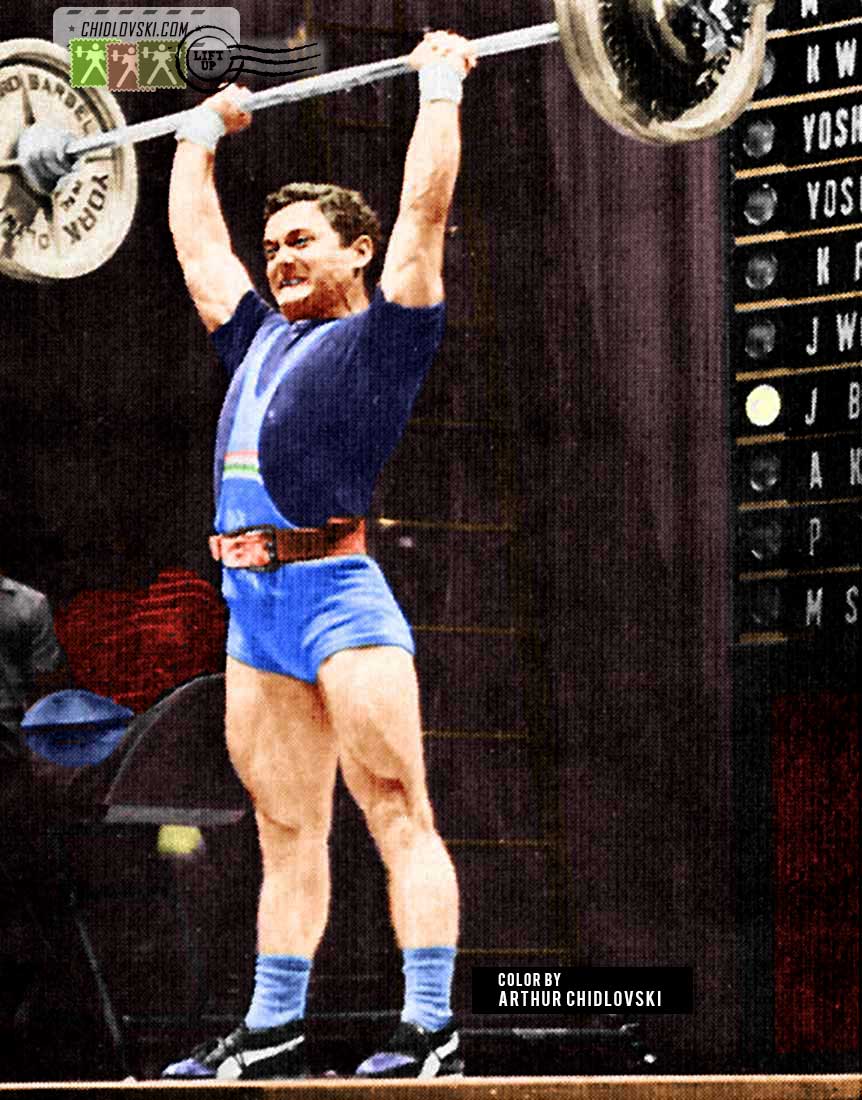 Benedek was one of the top featherweight contenders in the World from the late 1960s to mid 1970s. He was a 3x bronze medalist at the European Championships. At the World Championships, he held the World title, won a bronze medal and made it 5x  to the Top 5 in the world.