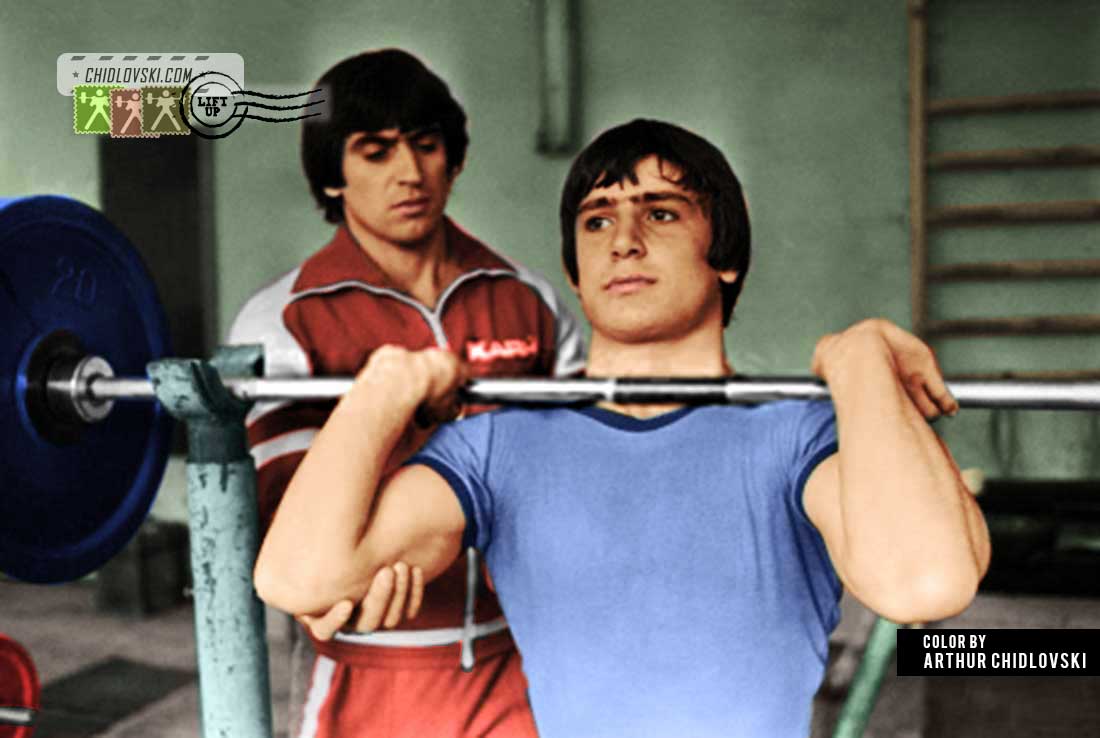 His uncle and coach, Vartan Militosyan (1950-2015) won a silver medal in the 75kg class at the 1976 Summer Olympics in Montreal. He was a 2x World vice champion, 2x European Champion, USSR Cup Winner and USSR Championships medalist in the middleweight. He authored 4 world records in the 1970s.