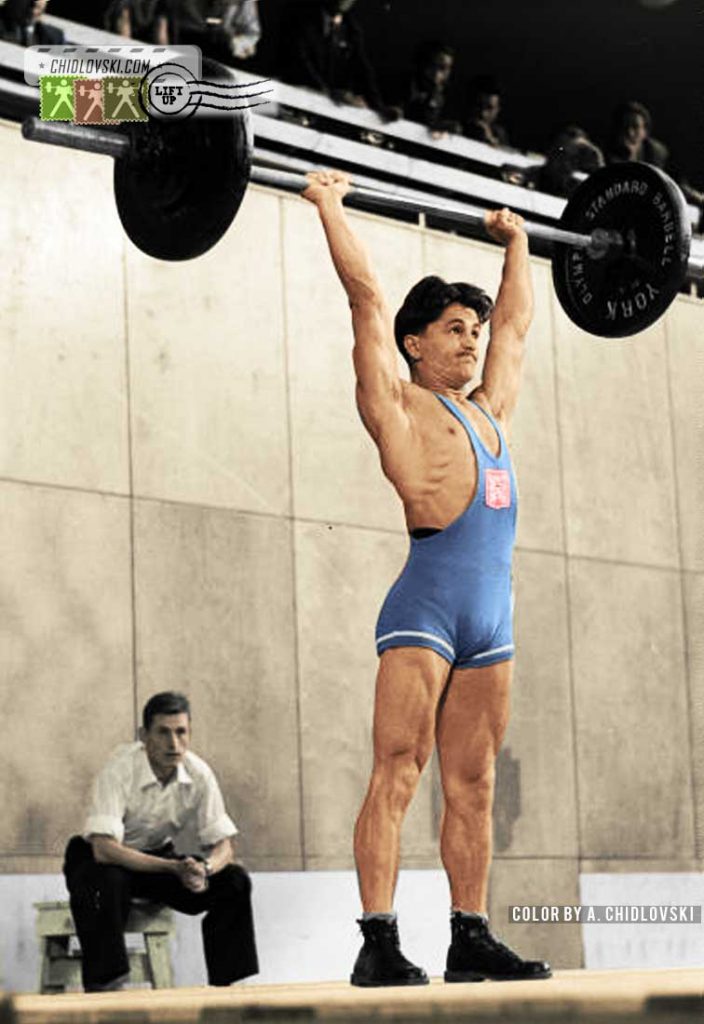 Karel Saitl (b. 1924) is one of the most distinguished Czech weightlifters of the 20th century. From 1947 to 1961, he won 15 consecutive national titles in Czechoslovakia.

Besides being a 1952 Olympian in Helsinki, Karel Saitl  competed for  Team Czechoslovakia from 1948 to 1961. He won a bronze medal at the 1953 World Championsjps in Stockholm. At the European Championships, he won a silver (1953) and a bronze (1956) medals.