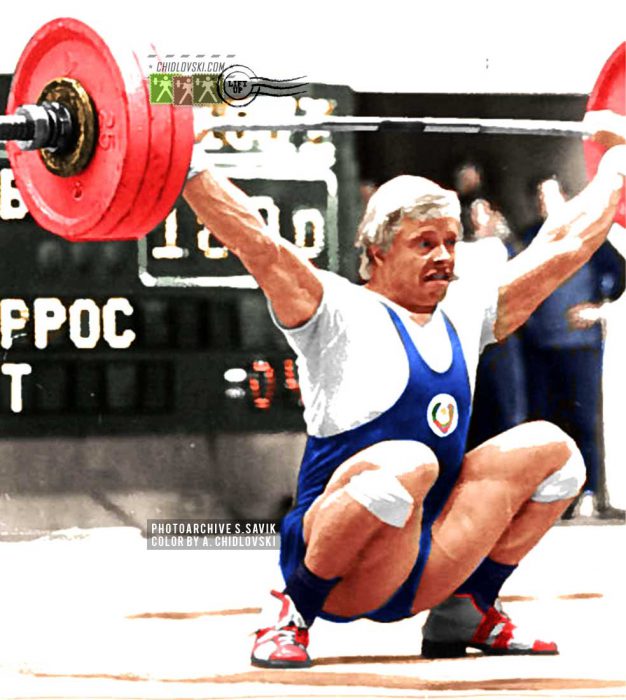 History in Color:
May 16, 1983, Moscow, Russia – Sulev Tarros of Tartu, Estonia competes in the 100kg class at the 1983 USSR Spartakiade and Championships in Moscow.

His first coach was Helmes Harry Lemberg. During his service in the Soviet Air Force, Sulev Tarros was trained by well-known coach Ivan Ivanov in Minsk, Belarus. After returning back to Tartu, Sulev was trainrd by Arne Heinleu.