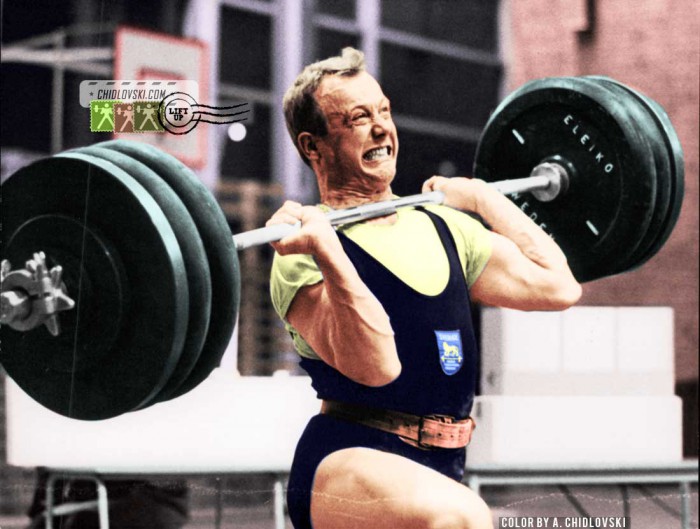 History in Color features one of the best Swedish Olympic weightlifters of the 20th Century Per Ingvar Asp.