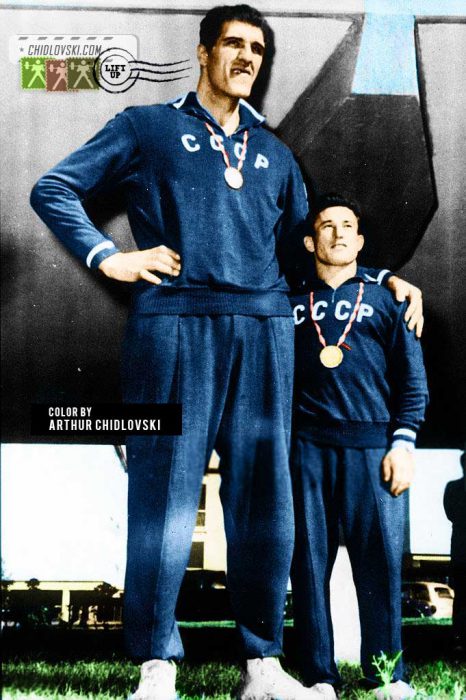 The original photo was taken during the 1960 Summer Olympics in Rome Italy.

Obviously, the scene of these two looks rather comical. In those days, it was published by media outlets all over the world.

There were mo Internet, social networks or emails in the 1960s.

Otherwise, I am pretty sure people would have received it with the funny pictures emails the next day it was made.