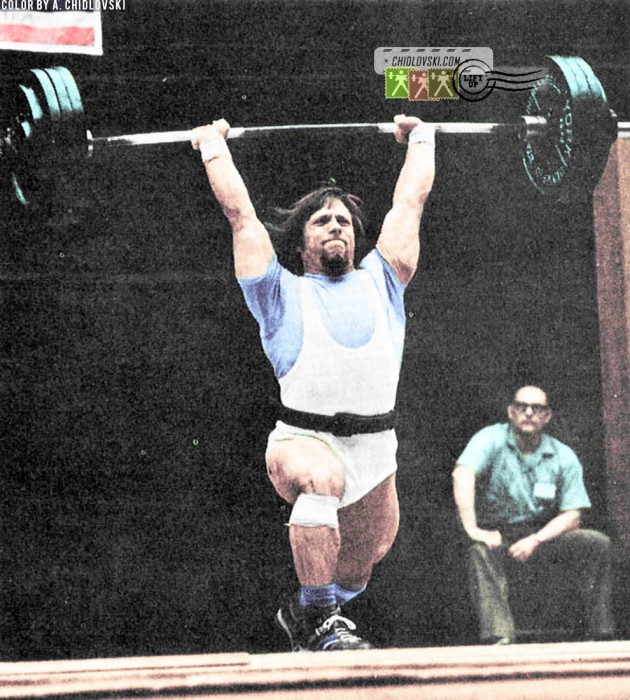 The Weightlifting History in Color cover photo features the clean-and-jerk lift by Fred Lowe, one of the most impressive U.S. middleweight. 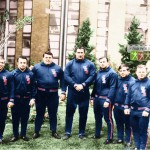 Besides his solid career stats, Fred Lowe was a brilliant weightlifting technician (especially, in the clean-and-jerk program). Those who actually studied the techniques and competed on the Olympic weightlifting platform might really appreciate sharp clean-and-jerk lifting by Fred Lowe. It’s almost a textbook positioning and angles demonstrated on the athlete’s best results. Just beautiful and highly enjoyable!