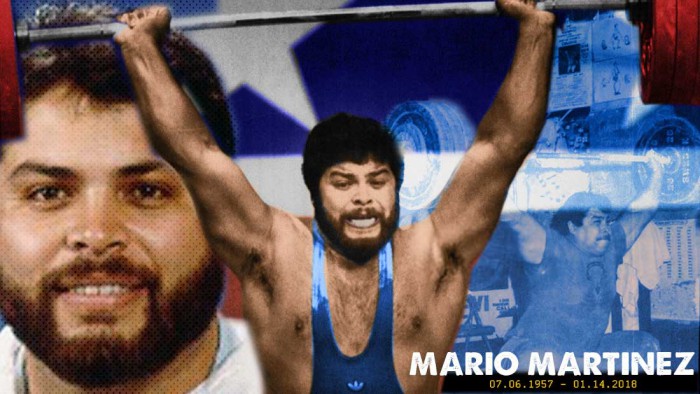 Mario Martinez was one of the most memorable and inspiring American weightlifters of his generation. He was a 3-time U.S. Olympian representing the nation at the Summer Olympics in 1984, 1988 and 1992. He competed in the super heavyweight and became a silver Olympic medalist in Los Angeles in 1984. He took the 4th place in Seoul (1988) and the 8th place in Barcelona (1992).

In his 20-plus-year long career as an athlete in the Olympic weightlifting, he won 1o national championships and set numerous U.S. records.

Our deepest condolences go to the family and friends of Mario Martinez.