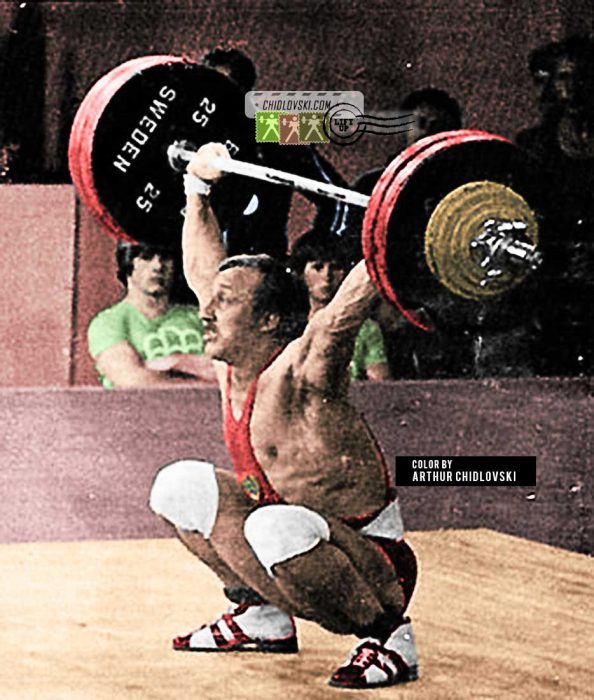 After a disaster performance in Munich in 1972, it was the second attempt of Valery Shary to win a gold medal at the Olympic Games.