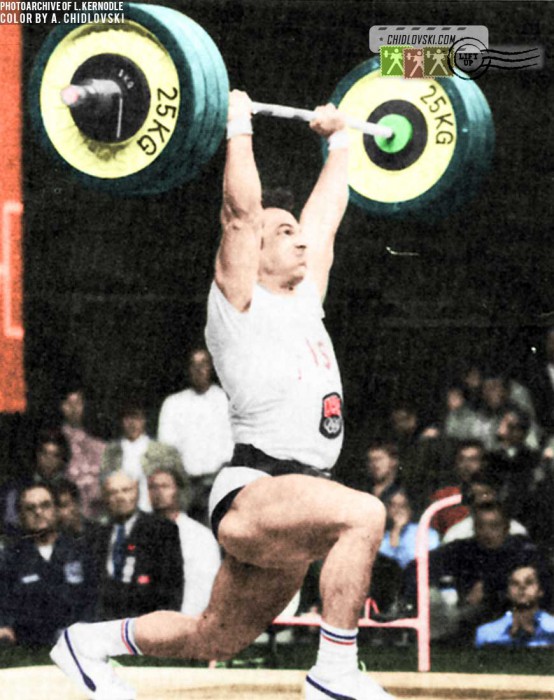 Mike Karchut (b. 1944) was one of the most solid and classy American weightlifters of the 1970s.