It was the first Olympics that the USSR ever participated in and Olympic weightlifter Yakov Kutsenko was the first flag bearer of the nation.

All Soviet flag bearers at the opening ceremonies of the Summer Olympics are listed below:

The flag bearers were usually selected from the most popular and successful sport disciplines.

Out of 9 Olympics, there were five times when the flag was carried by weightlifters and four times by wrestlers. 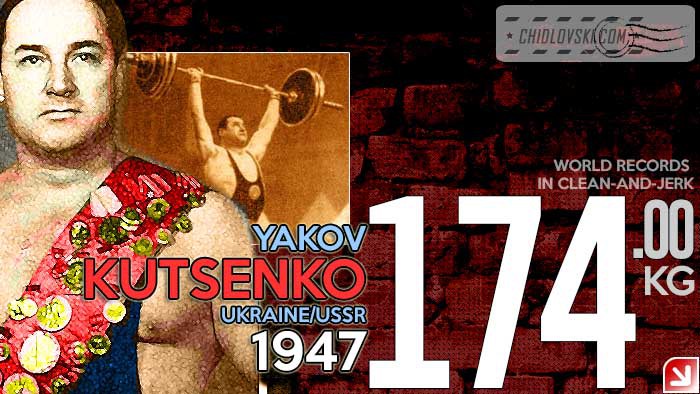