Bob Bednarski: The 8th Wonder of the World 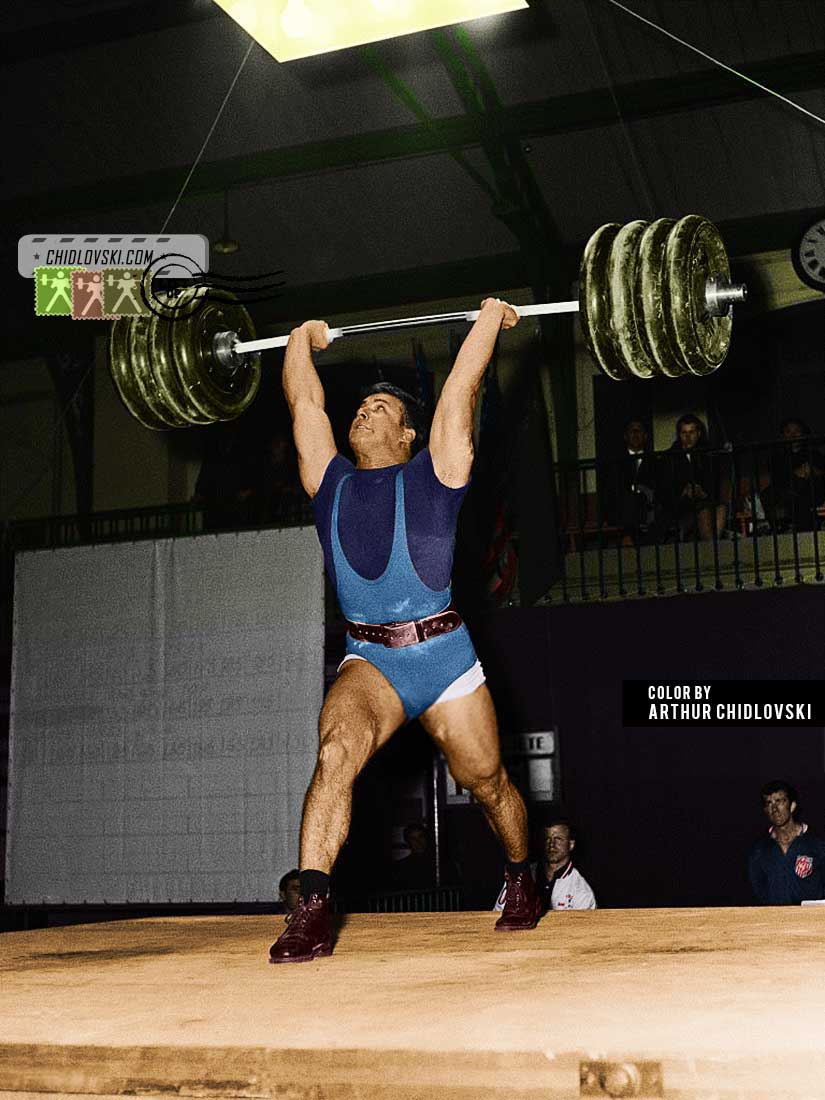 Robert “Bob” Bednarski of Team USA was one of the most exciting and fun to watch Olympic weightlifters in the 1960s.

Despite of his promising debut on the international arena when he became the vice-Champion of the World in East Berlin in 1966, his rise to the elite international level wasn’t smooth and easy. At the 1967 Pan American Games, Bednarski suffered a career ending elbow injury but managed to come back the next year when when he set two world records at the 1968 Senior National Championships.

Bednarski was always the favorite of the crowd when he stepped on the competition platform to lift. His lightning-quick athletic lifting style and agility earned him love of the fans and allowed him to out lift the opponents much bigger than himself.

Robert “Bob”Bednarski (1944-2004) was a true legend of American and world Olympic weightlifting. The fans and experts called him “the eights wonder of the world” along with the other seven.

So, here it goes – the Great Pyramid of Giza, the Hanging Gardens of Babylon, the Statue of Zeus at Olympia, the Temple of Artemis at Ephesus, the Mausoleum at Halicarnassus, the Colossus of Rhodes, the Lighthouse of Alexandria and… the amazing Bob Bednarski of U.S. Weightlifting!