The last night Opening Ceremony of the 2016 Summer Olympics in Rio was fantastic.

We watched it on the NBC TV and here are just a few snapshots from the ceremony live at the Maracana.

Just a few highlights of the night I remembered the most: 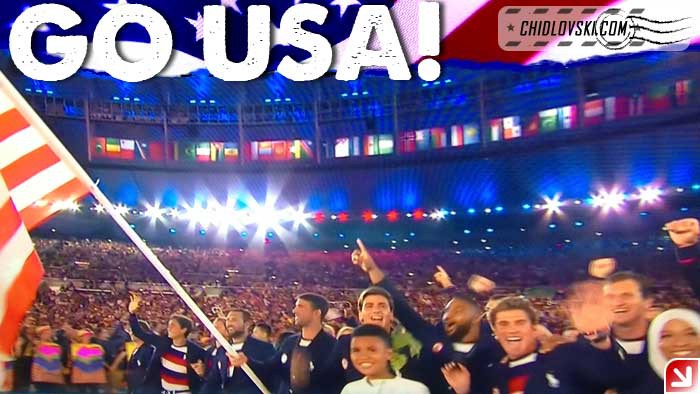 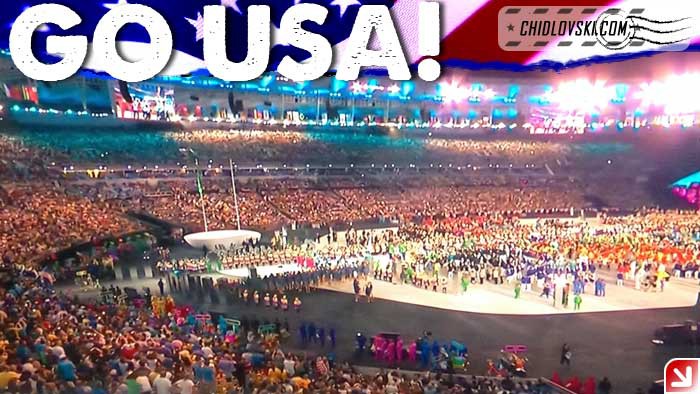 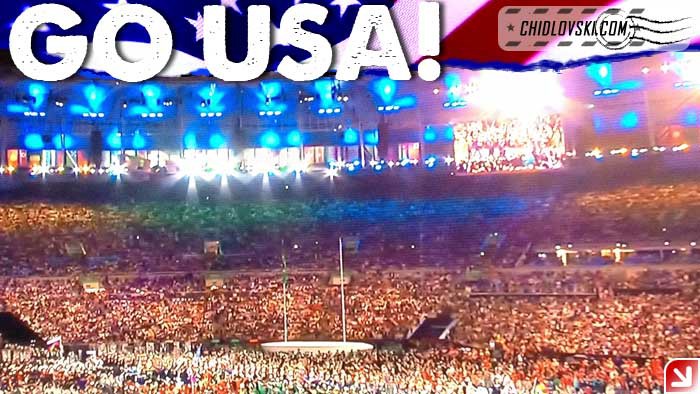 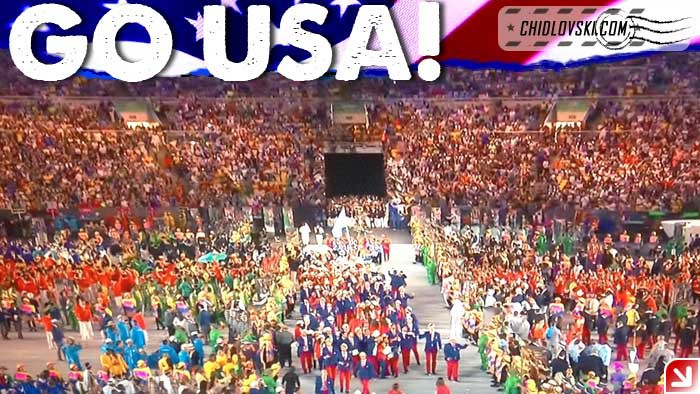 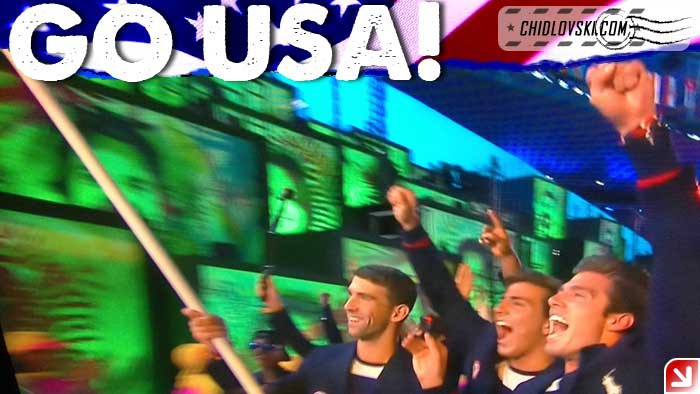 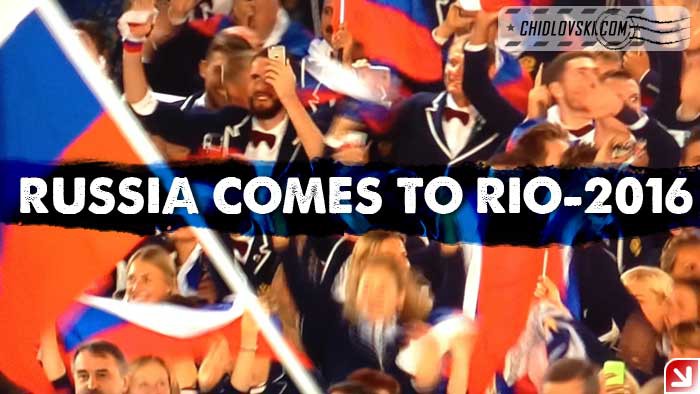