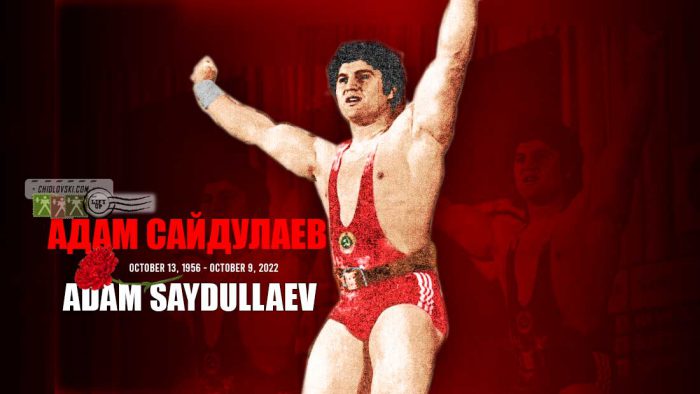 Adam Saydullaev competed in the 90kg class for the Army Club of Grozny in his native Chechnya. He was a milestone athlete in the history of Chechen weightlifting. He was the first Chechen weightlifter to find a recognition at the international level. At 19, he won a gold medal in the 90kg class at the 1975 World Junior Championships. The next year he won the Jr. World title again at the 1976 World Junior Championships. His totals were 350kg (157.5+192.5) in 1975 and 362.5kg (160+202.5) in 1976.

Our condolences go to the family and close friends of Adam Saydullaev.

RIP to a great champion!