Featherweight Legend Isaac Berger at the World Championships in Warsaw (1959) 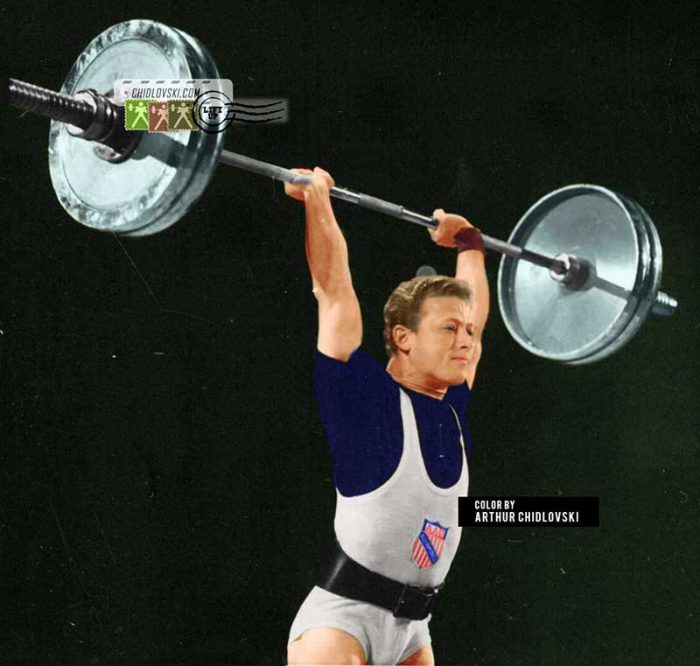