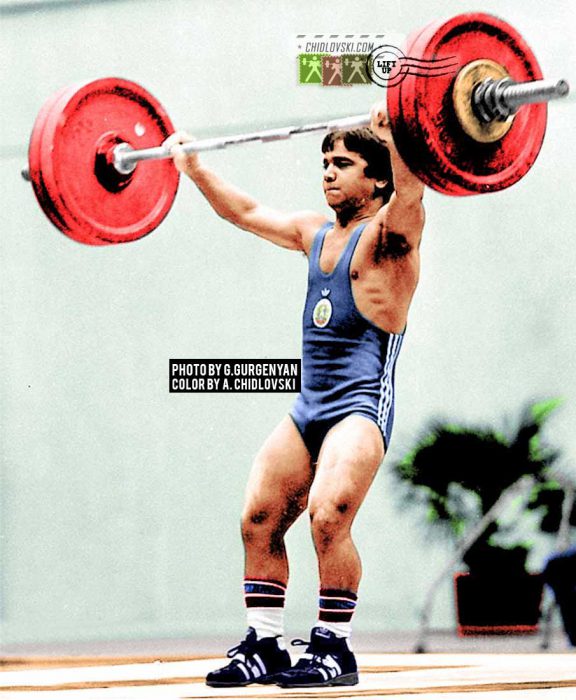 It was Naim’s first appearance at the senior World Championships. Later on he became known as Naim Suleymanoglu or “Pocket Hercules” and won three Summer Olympics in weightlifting.