Leonid Zhabotinsky Sets World Records at the 1964 Prize of Moscow 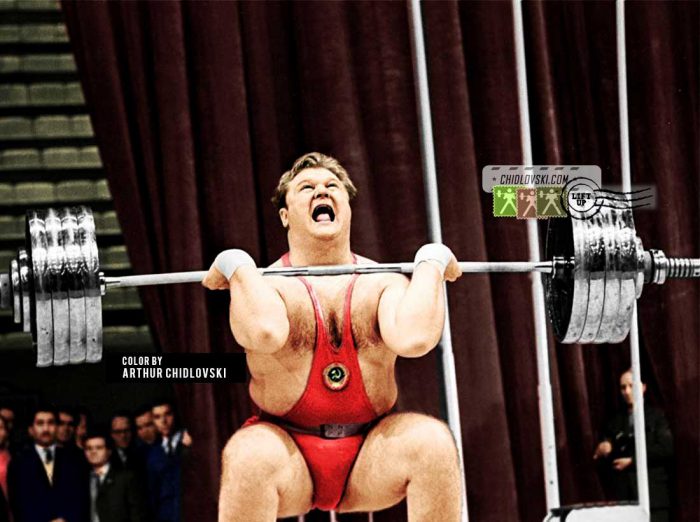 Leonid Zhabotinsky (1938-2016) was the strongest man in the world in the 1960s. 2x Olympic champion in the super heavyweight, 4x World Champion, author of many world records, he was a world famous athlete and an iconic sports personality of his times.