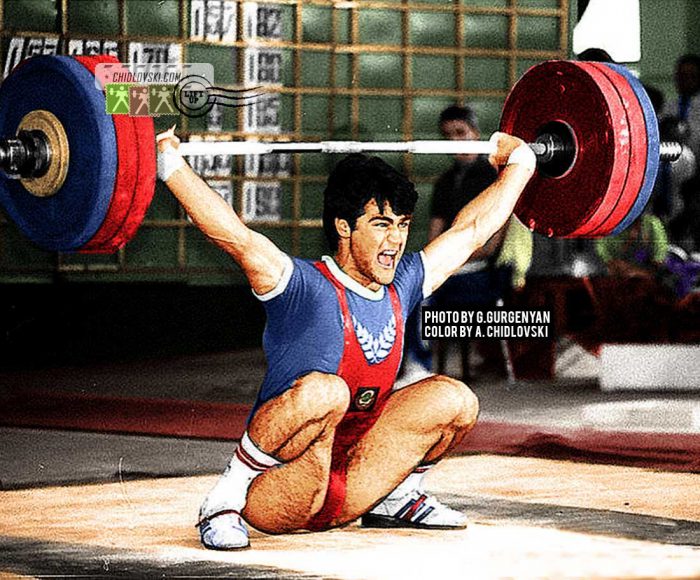 Aslambek Ediev (born in 1970) went on to become one of the best athletes to compete for Team Russia in the 2000s. He won silver medals at the Wolrd Championships in 2005-2007 and a bronze medal at the 2002 European Championships in Antalya, Turkey.

The end of the era.