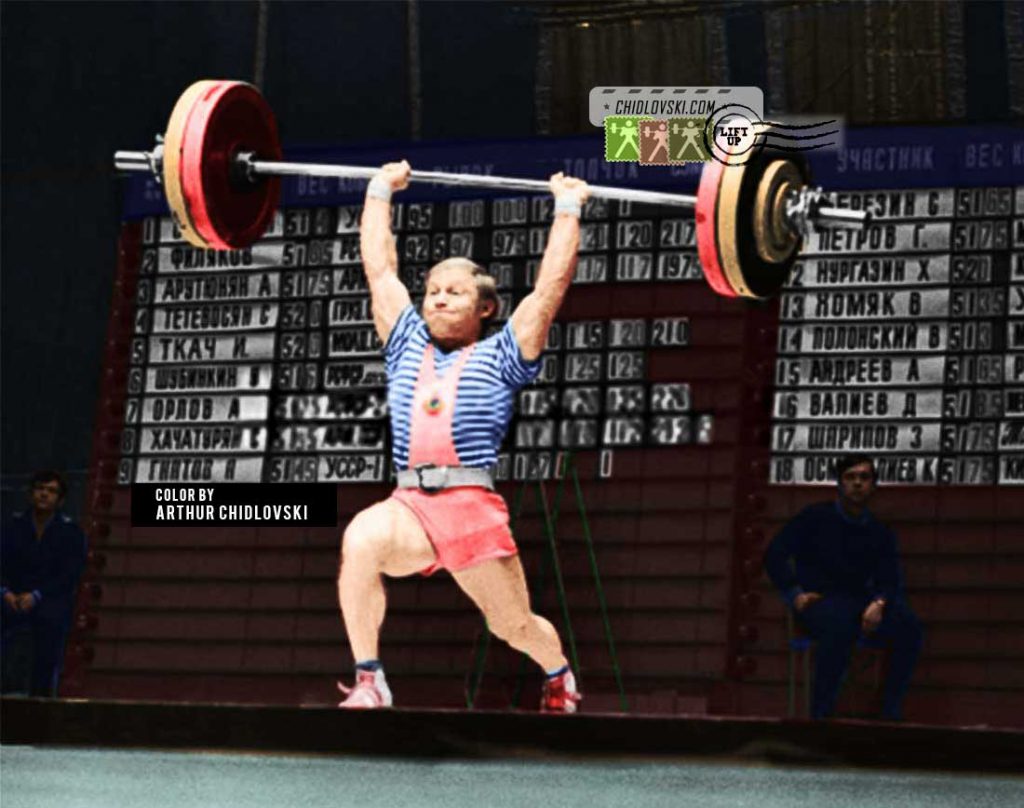 Gennady Petrov (born in 1943) was one of the top Soviet flyweights in the 1970s. In his career, he competed for the Army Club from Leningrad, Kuybyshev and Moscow.