History in the Making: Gyozo Veres Wins Bronze in Rome (1960) 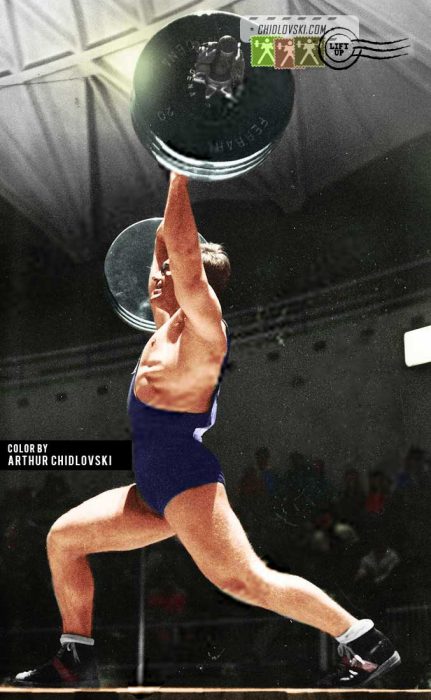 Two years later, at the 1962 World Championships in Budapest, Veres won a gold medal and marked another milestone in the national weightlifting history. He became the first Hungarian weightlifter to win the world title.