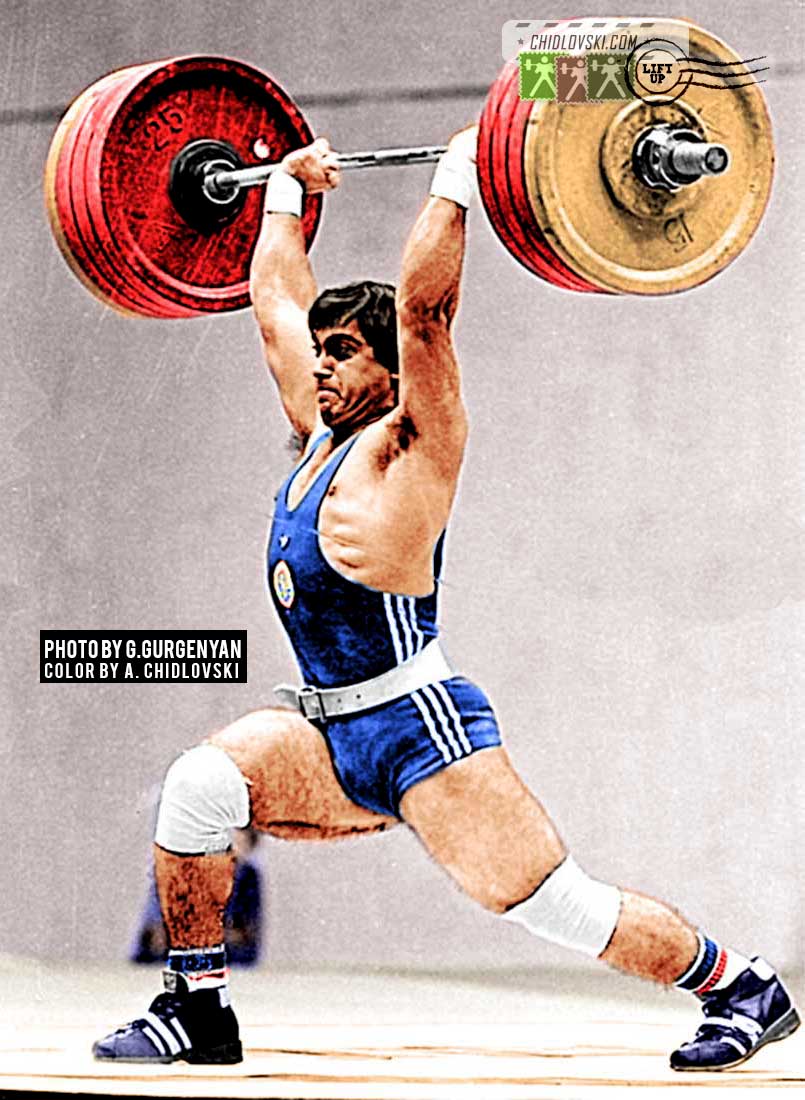 Alexander Varbanov (born in 1964) was one of the strongest middleweights in the history of Olympic weightlifting. In fact, his last official World record of 215.5kg in clean-and-jerk was set on December 5, 1987 in Seoul and still remains the highest weight ever lifted by middleweights.