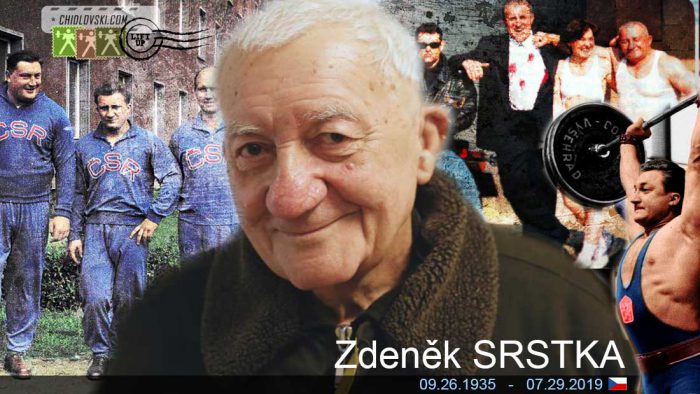 Zdenek Srstka was a true celebrity in Czech Republic. In his on-camera career, he appeared in over 160 films and 25 TV shows and was a very popular personality in his country.

Srstka entered the Czech Hollywood world as a professional stuntman at the Barrandov Studios after completing a distinguished career in sports.

Zdenek Srstka was a world class Olympic weightlifter. He competed for the national team Czechoslovakia from 1956 to 1962 and represented his country at the 1960 Summer Olympics in Rome.

Our deepest condolences to the family and friends of the Legend.