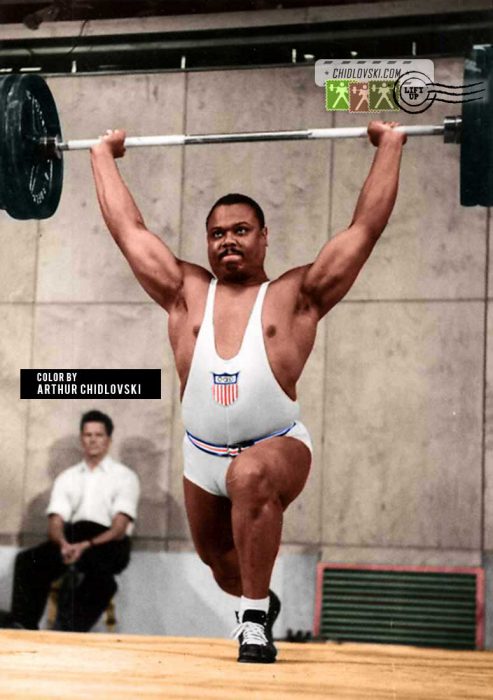 John Davis (1921-1984) was truly an all-time legend of Olympic weightlifting.