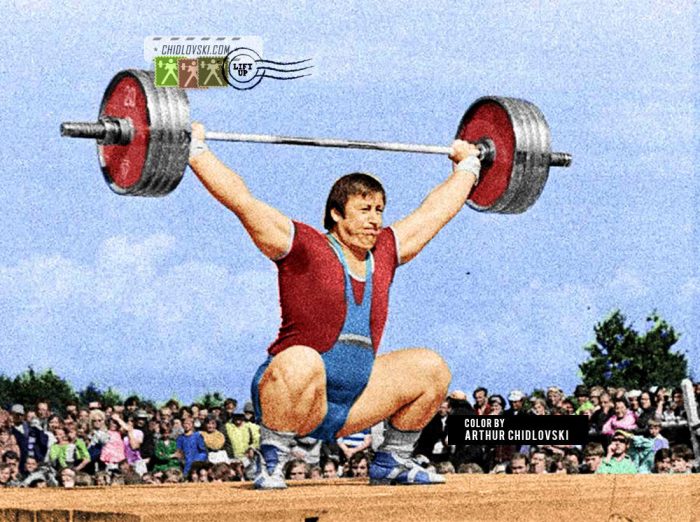 He set 36 Estonian records and 4 world records. Utsar was a brilliant snatch lifter. All of his world records were set in the snatch.