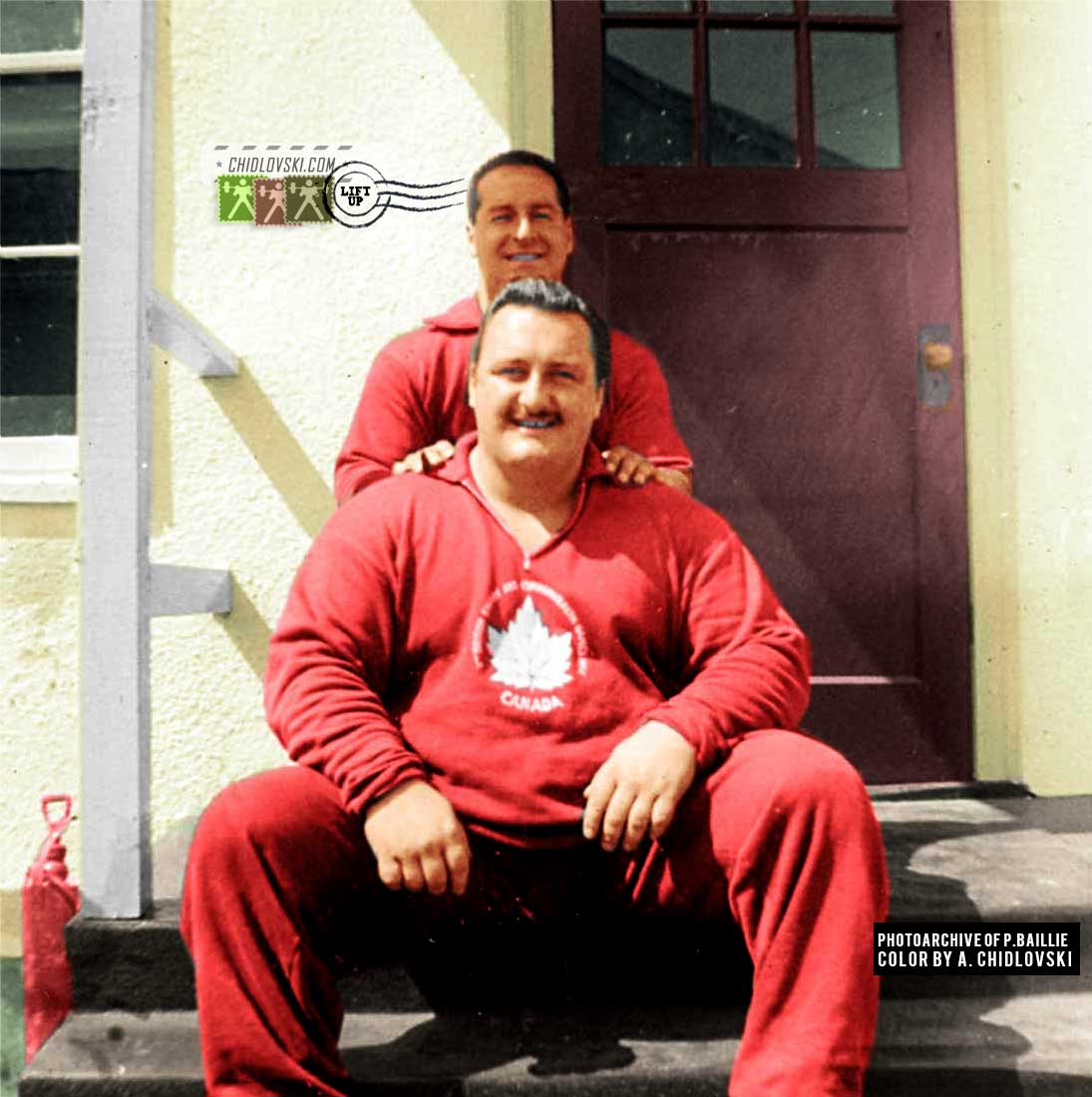 Both Gratton and Hepburn  became champions of the Games in 1954.

Gratton won gold in the 75kg class and Hepburn in the 90+kg class.