Ivan Abadzhiev (Bulgaria): 87 Years Ago the Legend of Olympic Weightlifting Was Born 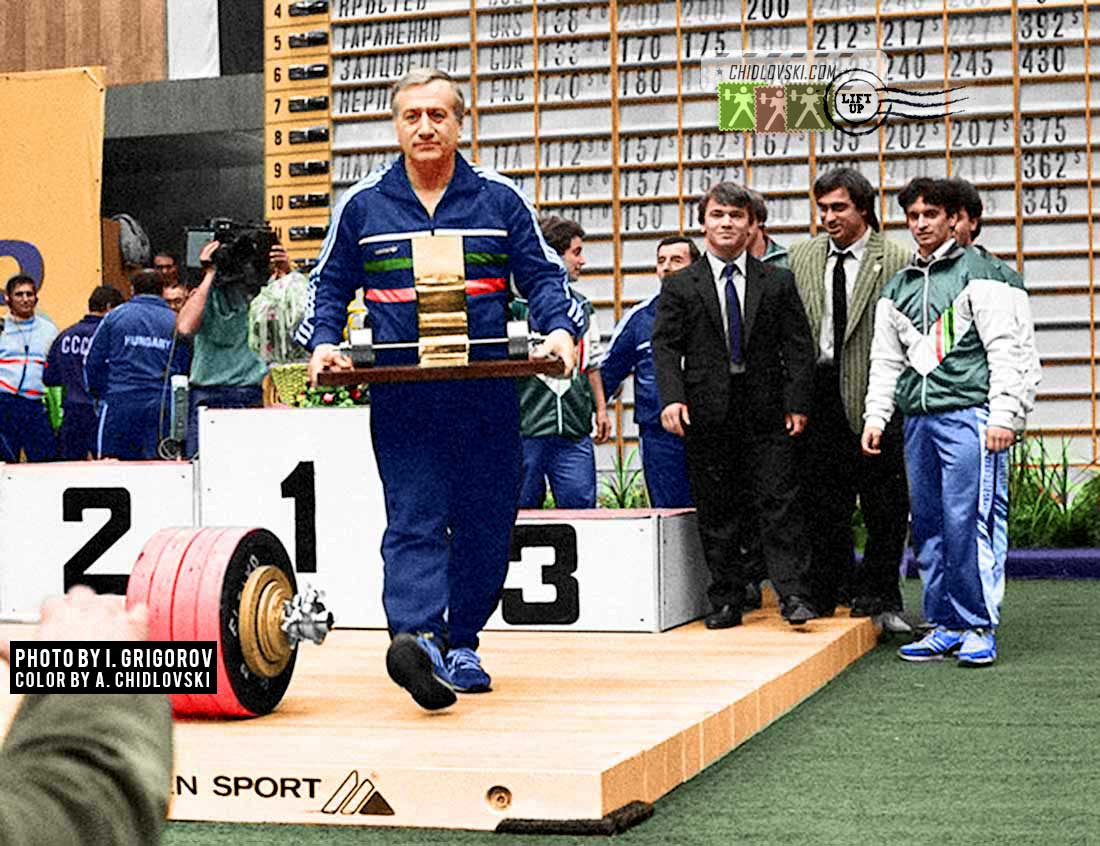 November 15, 1986, Sofia, Bulgaria – 54-year head coach of Team Bulgaria, Ivan Abadzhiev is holding the IWF Award for the best team of the 1986 World Championships in Sofia. In front of the home crowd, Bulgarian weightlifters finished with a phenomenal team record – they won 7 gold, 2 silver and 1 bronze medals in 10 weight classes!

Ivan Abadzhiev needs no special introduction in the world of weightlifting.

As a competitive athlete, he was one of the best Bulgarian lifters of the time. In fact, In Teheran, it was Ivan Abadzhiev won the first medal ever for Team Bulgaria at the World Championships.

As a coach, Ivan Abadzhiev was a truly revolutionary figure. He authored a new training methodology and approach that brought outstanding results on the competition platform.