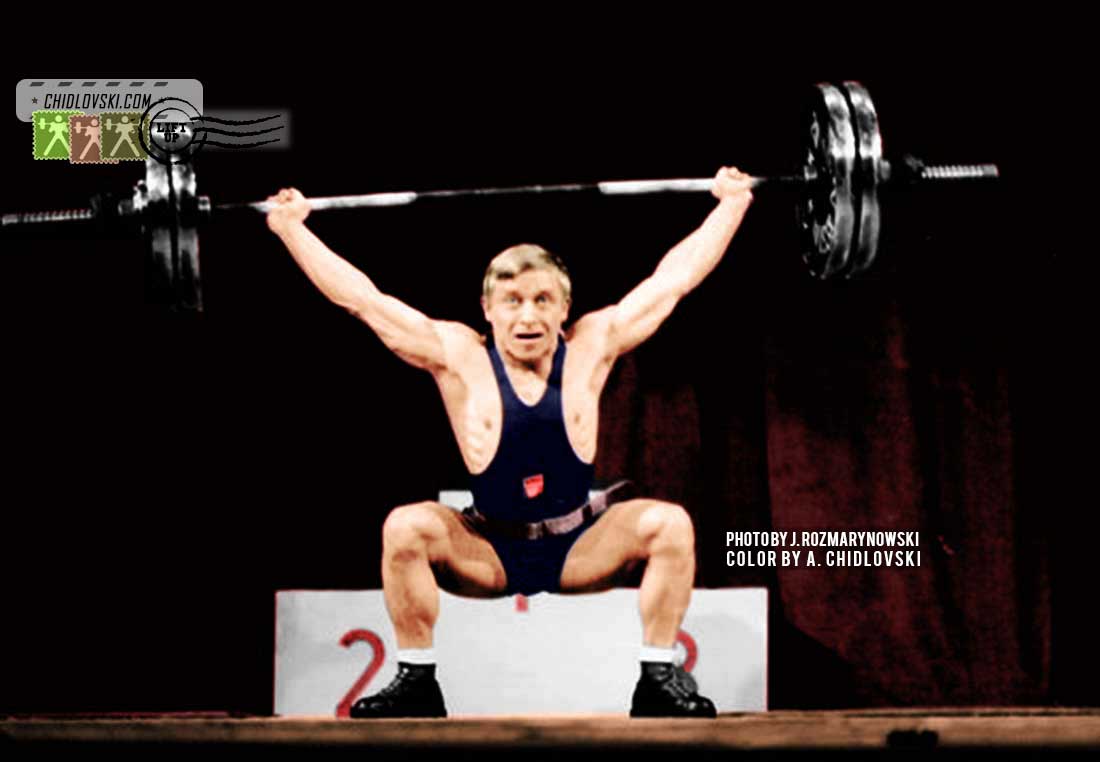 Wojnowski was a bronze medalist of the 1973 World Championships in Havana. He became a European champion in 1971 (Sofia)) and a vice champion in 1970 (Columbus).