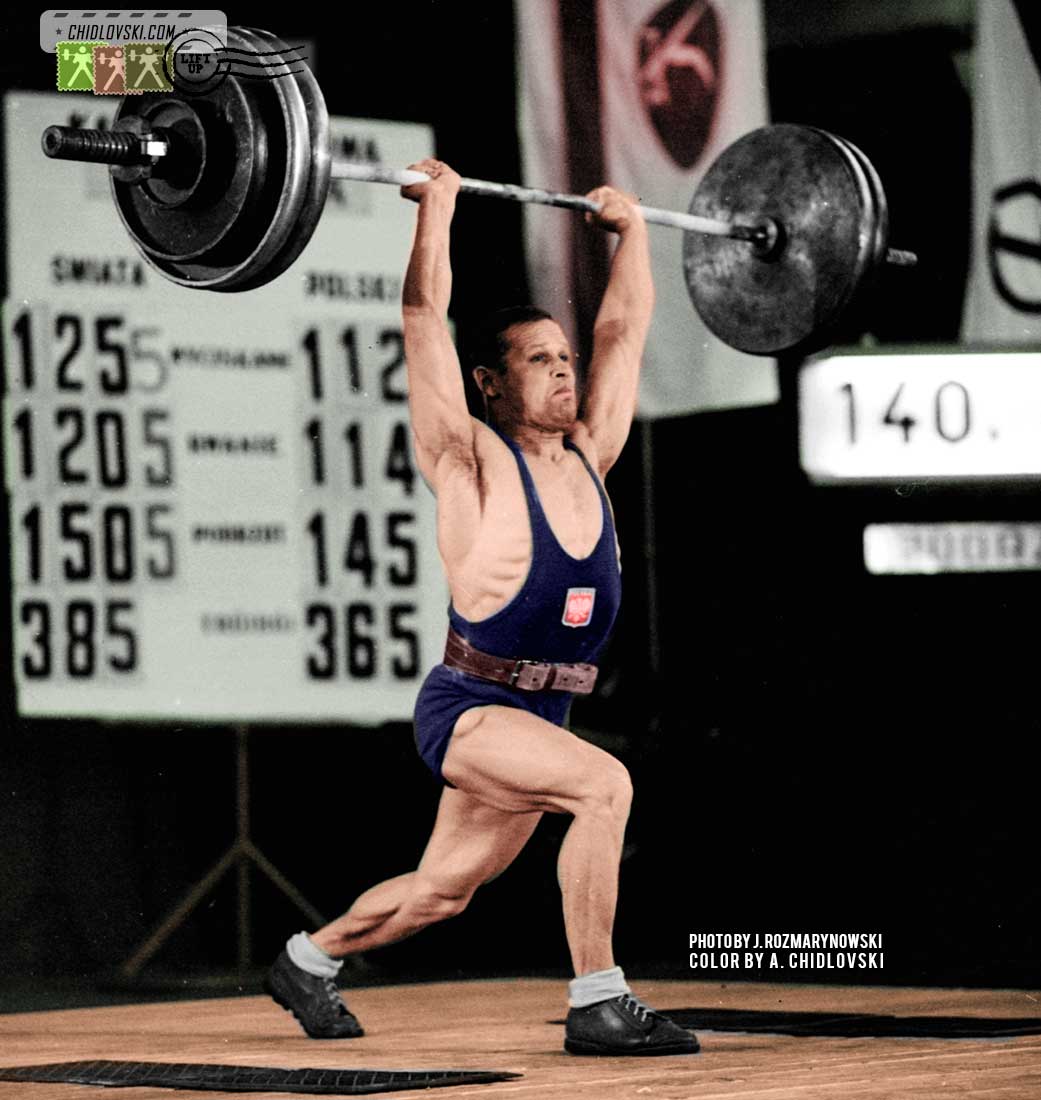 Mieczyslaw Nowak (1936-2006) was a distinguished Polish featherweight and one of the top contenders for winning major tournaments in the world in the 1960s.

After retiring from competitions Nowak worked as a coach and an official.