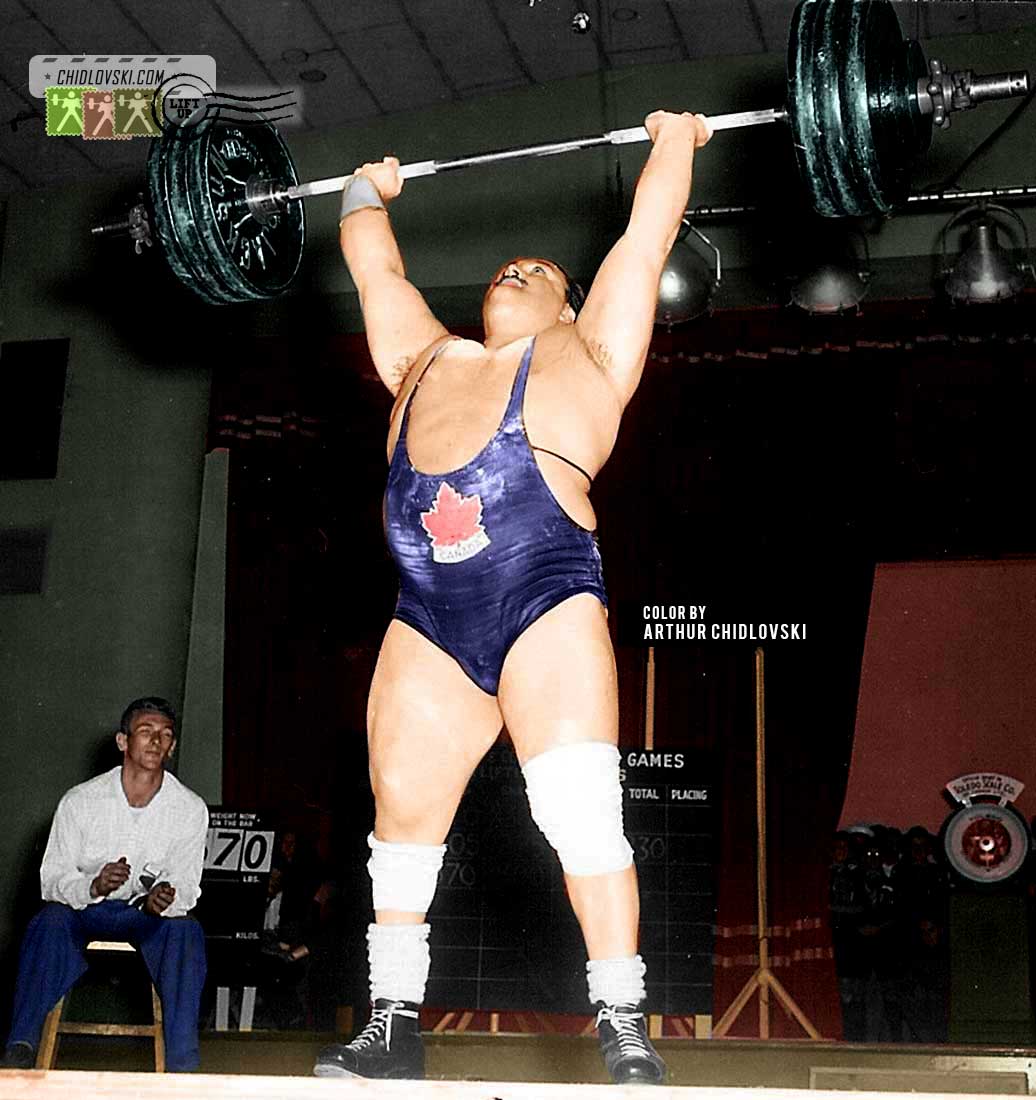 Douglas Hepburn is a cult strongman figure in the history of Iron Game. Here are some of his strength PB’s: