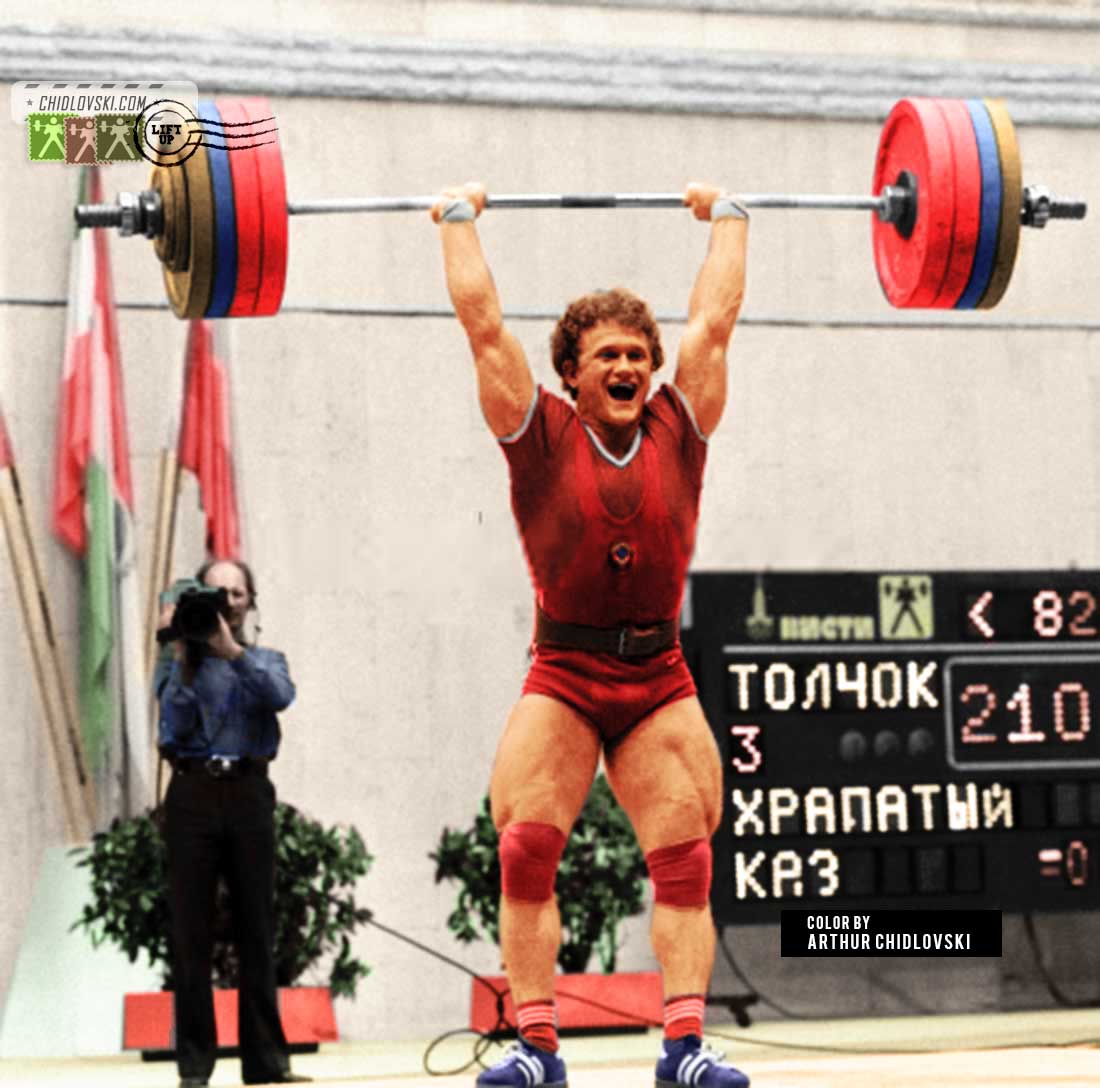 After his retirement as an athlete, Khrapaty worked as a coach and was selected as a coach of Team Kazakhstan. A few days before the opening of the 2008 Olympic Games in Beijing, Anatoly Khrapaty died at 45 in a tragic motorcycle accident.