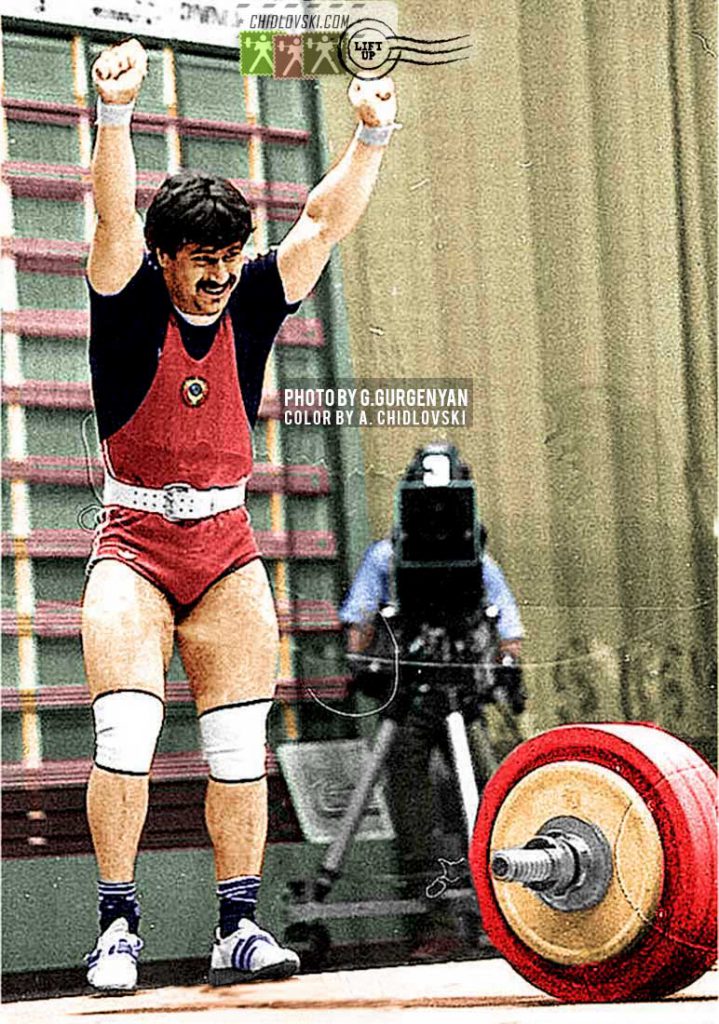 Fedor Kassapu (b. 1963) is an Olympic champion of the 1992 Summer Olympics in Barcelona.