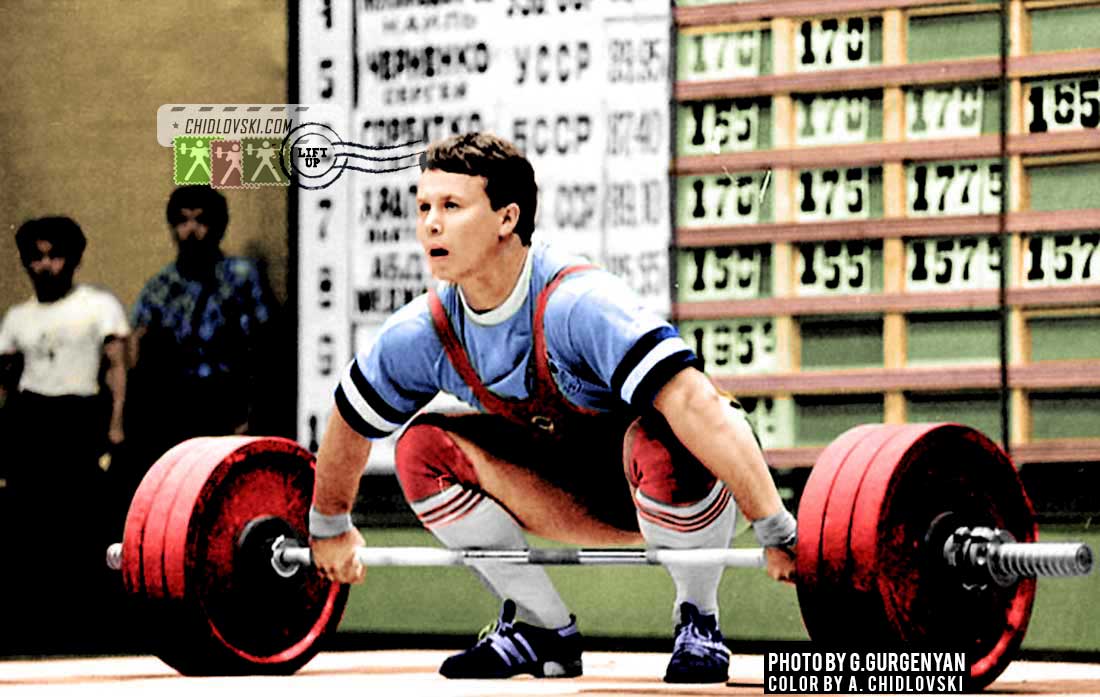 His personal best results in total were: