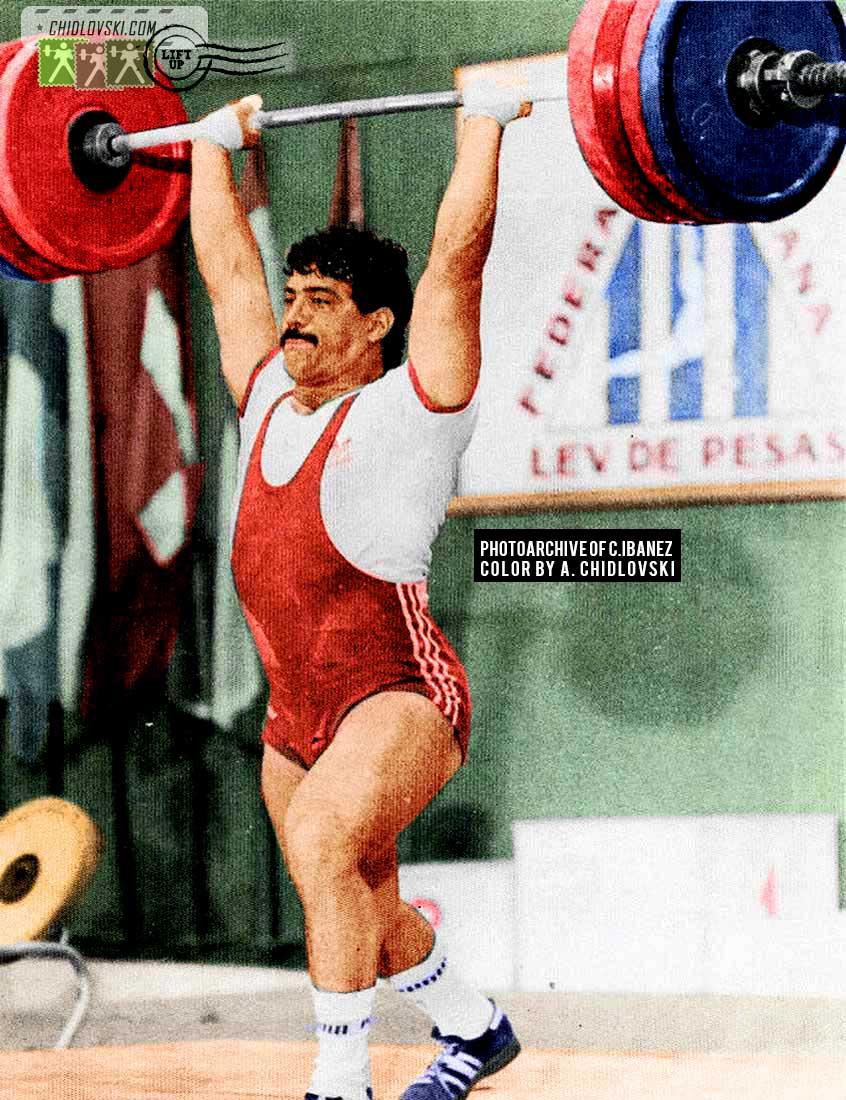 Ciro Ibanez (born in 1959) was one of the lead Cuban athletes in the 1980s. He mostly competed in the middle heavyweight class and won 10 national championships of Cuba.

On the international arena, he won the gold at the 1983 Pan American Games in Caracas, 2 Pan American Championships (1981, 1983) and 2 Cental American Championships. He represented national Team Cuba at the 1983 World Championships in Moscow (90kg, 5th place) and at 1986 World Championships in Sofia (100kg, 9th place) and at numerous top international tournaments of the 1980s. Unfortunately for Ciro, he wasn’t able to compete at the Olympics due to boycotts of Cuban government of the 1984 Summer Olympics in Los Angeles and the 1988 Summer Olympics in Seoul.