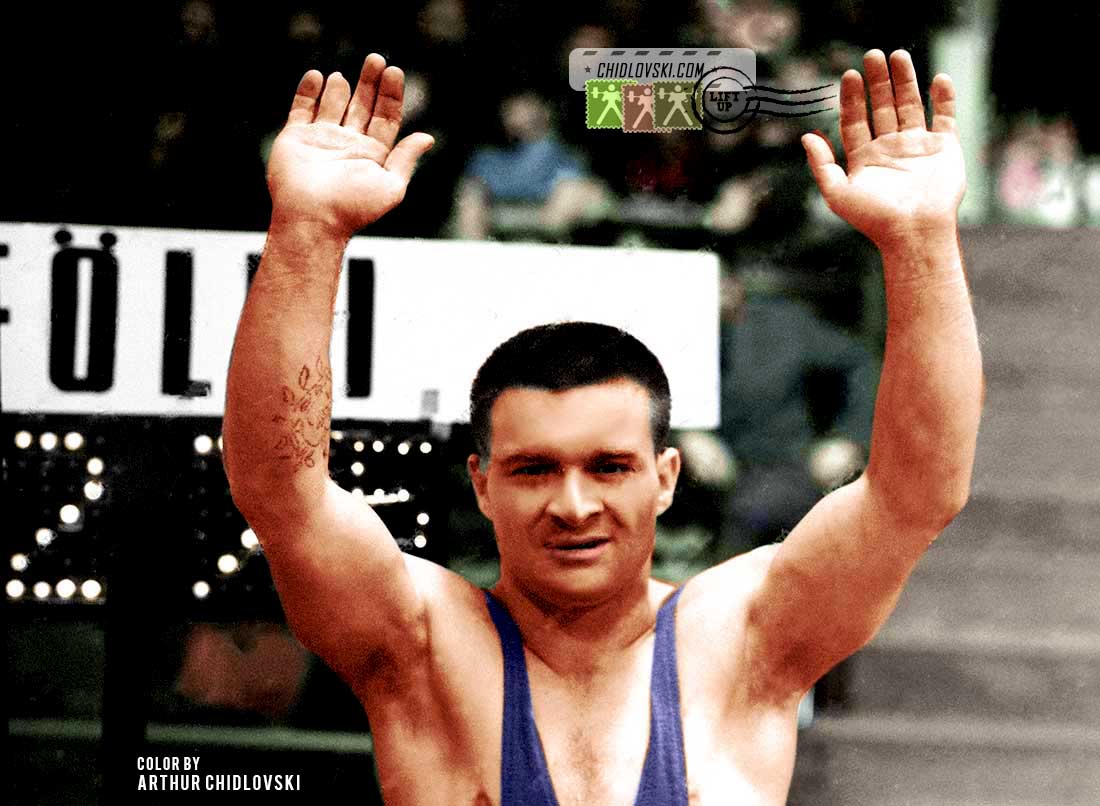 One of the best Olympic weightlifters of all times, Imre Foldi was the first Hungarian to win the Olympics in this sport. Imre Foldi competed at five Summer Olympics – in 1960, 1964, 1968, 1972 and 1976. He brought home medal from three of them. He won 1 gold medal in Munich and 2 silver medals in Tokyo and Mexico City.

Imre was a 13-times champion of Hungary. At 13 World Championships that Foldi competed in, he won 16 gold, 16 silver and 7 bronze medals.

All of these outstanding results were achieved despite of a serious physical disability that can be clearly seen on the cover photo.