Yury Yablonovsky: Record of the Union (1968) 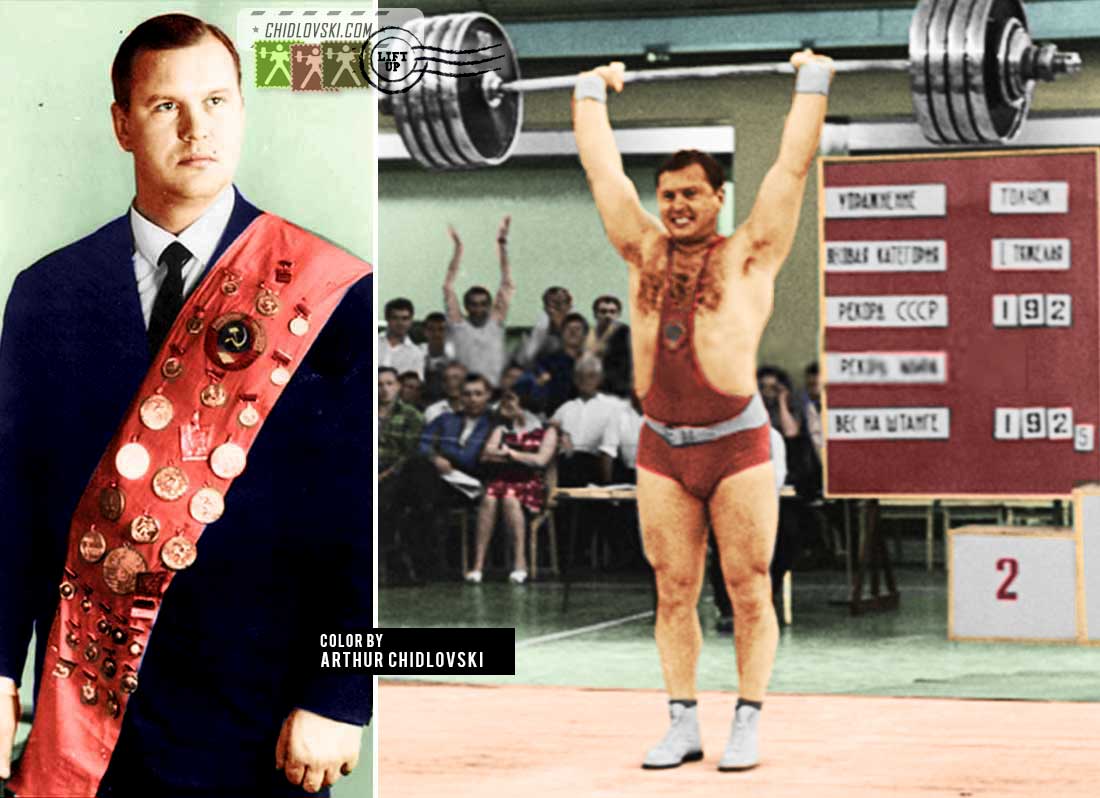 May 18, 1968, Lugansk, Ukraine, USSR – Yury Yablonovsky. heavyweight of the Avangard Lugansk Club, sets a new USSR record in the clean-and-jerk (192.5kg) at the 1968 USSR Championship in Lugansk (Voroshilovgrad).

He was a World record holder and and set 7 USSR records and 27 records of Ukraine.